ELECTRIFY AFRICA ACT PASSED!!! THANK YOU FOR YOUR ADVOCACY!

On February 1st, 2016 the Electrify Africa Act passed in Congress. We want to thank you for sending over 6,300 emails supporting the bill to your Congressional leaders. The Borgen Project held nearly 400 Congressional meetings while working to get the legislation passed in Congress and we want to thank our donors who’ve provided the fuel to help drive this key bill through Congress. 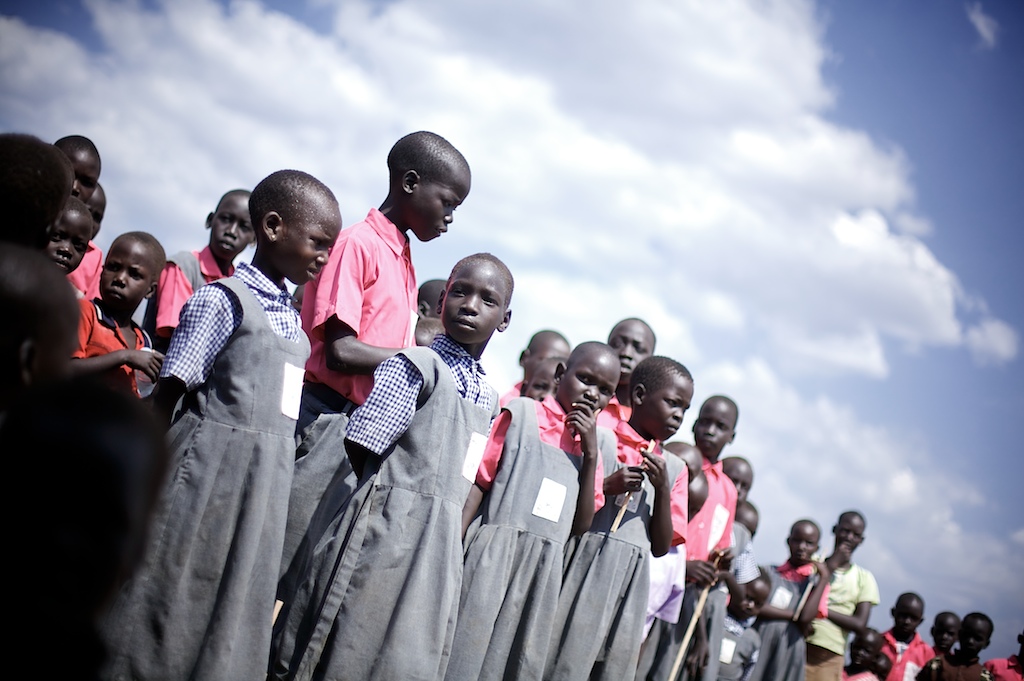 Nearly 70 percent of people in sub-Saharan Africa lack access to electricity, so they live without lights, refrigeration, life-saving medical treatments, machines to produce goods, and modern technologies. The Electrify Africa Act provides 50 million people with access to electricity by 2020.