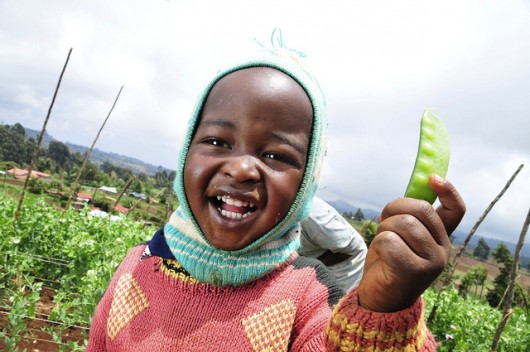 The causes of world hunger are directly related to those of poverty. Close to 795 million, or one in nine, people living in the world today do not have enough food. Ending world hunger requires an understanding of the causes and effects.

Poverty and hunger more often than not go hand in hand. Poor people just do not have the resources such as tools, money, land and even physical energy  to combat hunger.

World hunger itself causes roughly 146 million children to be underweight while one in three children in a developing country have their growth stunted. Approximately 66 million primary school age children go hungry every day and between 2 to 3.5 billion people have micronutrient deficiencies. Over nine million people die worldwide from hunger and malnutrition. Five million of those people are children.

In the world right now there is enough food to feed every human being on the planet. Yet according to globalissues.org, concernusa.org and many other organizations and sources, a shocking amount of food is wasted in first-world countries and even in third-world countries.

Saving Millions: Reach Every Mother and Child Act Why Fighting Poverty is More Important Than Ever
Scroll to top