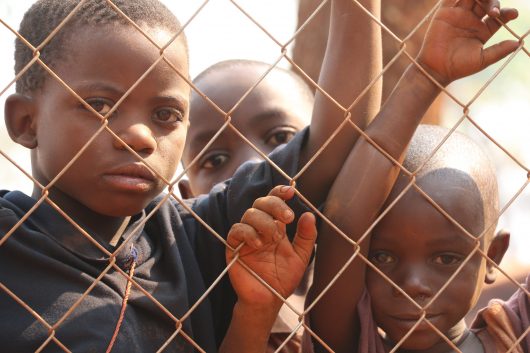 The United Republic of Tanzania, located in the southeastern great lake region of the African continent, has received foreign aid from the United States since around 1961. That year, John F. Kennedy passed the Foreign Assistance Act, which formed USAID, and began a new era of global cooperation.

The then recently independent nation of Tanganyika teamed up with USAID in an effort to increase the number of educated workers in public service. A few years later, in 1964, Tanganyika and the nation of Zanzibar united to form the country now known as Tanzania.

Over the decades that would pass, the United States maintained an important role providing foreign aid for Tanzania through USAID.

From efforts in 1973 to improve the lives of Tanzania’s poorest through agricultural innovation and funding to combating the rise of HIV/AIDs in the 1980s, USAID has been involved every step of the way.

Today, Tanzania is one of Africa’s fastest growing economies. Positive trends took off in 2013 when Tanzania experienced record GDP growth of 7.3 percent, an increase from the year before of 6.9 percent. Things are looking up with growth expected to continue at least seven percent a year for the foreseeable future thanks to a support from public investment in infrastructure, energy, and transportation.

While this progress is an undeniable success, there is still a lot of work to be done for the Tanzanian people. Poverty persists as a serious issue afflicting the populace, with 46 percent of people living on $1.90 per day. Agriculture, which employs 75 percent of the population, along with empowerment of women and youth are essential to continued growth.

Tanzania has remained a recipient of United States Foreign Assistance for a long time thanks to manageable rates of ethnic tension, political stability and sustained economic growth. As the largest contributor of foreign aid for Tanzania, the United States must maintain its funding and support of the African nation in order to assure the current goal of middle-income status by 2025.