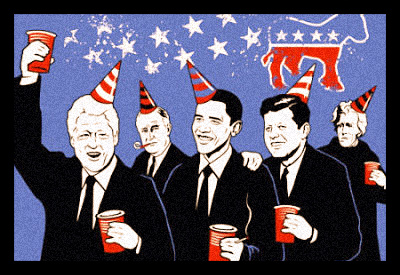 Democrats and Republicans are different; we all know that. Throw out any social or economic topic, and bipartisan debate is sure to rage. Take foreign aid, for example. Republicans are notoriously opposed to foreign assistance, while Democrats usually favor it.

However, these perceived differences between the parties do not always hold true. Leaders of both parties have spoken openly in support of foreign aid. Foreign assistance is not a Democratic or Republican issue, but, rather, an American one.

Here are five quotes from notable Democratic leaders about this issue. These quotes can be compared to quotes from Republican leaders here.