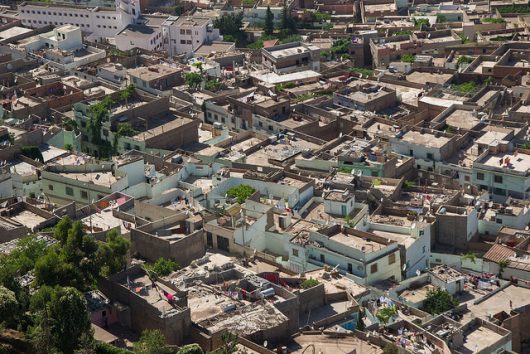 Since gaining independence from France in 1962, Algeria has been arduously attempting to gain some headway on the international stage. Following a 20-year engagement with the socialist model, Algeria shifted its approach to development in the early 80s, and has been actively engaged in the precepts of globalization ever since.

Yet, the road towards development has yet to reach its end. The following are five development projects in Algeria that aim to settle the country in a place of prosperity and hope, once and for all.

These five development projects in Algeria are just a small indication of the state of Algerian society today. Ultimately, what these projects exemplify is the potential for further improvement in the North African nation.