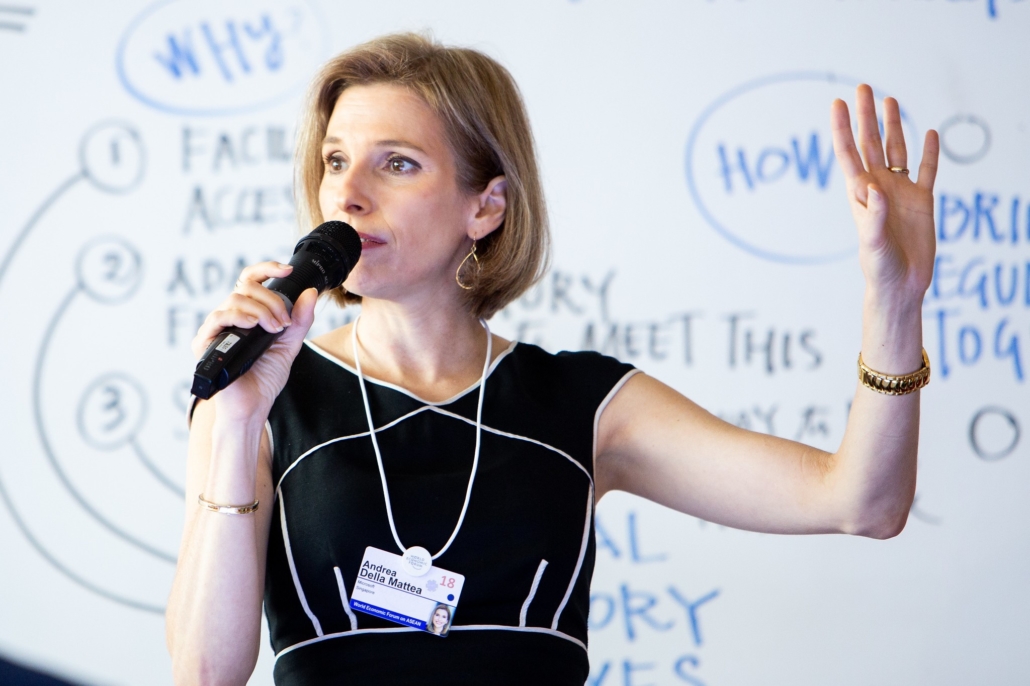 On March 8, 2019, Microsoft hosted a #DigiGirlz conference for International Women’s Day at the Office of the Prime Minister of Sri Lanka to inspire 500 women to become more active in science, technology, engineering, math or STEM fields. The conference, which is a part of the company’s #MakeWhatsNext campaign, involved keynote speakers, group workshops and coding exercises with Microsoft MakeCode. #DigiGirlz helped create a voice for female role models for the students and worked to inspire teachers and parents to encourage STEM education in Sri Lanka.

Microsoft’s goal for the conference was to show female students of Sri Lanka that entering STEM fields is a possible and attainable goal despite the country’s current workforce statistics. Currently, only one-third of the women in the country have entered the workforce, and the country holds the 14th largest gender pay gap in the world. Marriage also hampers women’s ability to hold a paying job in Sri Lanka’s workforce, decreasing odds by 26 percent.

One of the issues preventing women’s STEM education in Sri Lanka is the subject itself. Many educators view STEM courses and careers as masculine, citing that female STEM work is of a lower quality than male work. Many of the current teachers believe that female students lack the desire to learn about technology, citing this factor as the driving force for lower rates of female STEM students instead of family values or problems surrounding the teaching of materials. Most women are also unable to enter the STEM workforce because nearly 40 percent lack the educational qualifications needed to succeed in these career fields.

The #DigiGirlz conference featured Andrea Della Mattea, President for Asia Pacific at Microsoft, as one of the key speakers. Mattea held small group workshops throughout the day to help empower women to learn and participate in STEM fields around the country. Sook Hoon Cheah, General Manager for the Southeast Asia New Markets, Daiana Beitler, Philanthropies Director for Asia and other female leaders looking to improve girls’ motivations for coding, engineering and education joined her.

More women are beginning to enter post-secondary education with 9,506 males and 15,694 females enrolling in higher education in 2014. Sook Hoon Cheah noted that the enrollment numbers are not an accurate depiction of progress for female STEM education in Sri Lanka, although they are promising to female progress. Cheah mentioned during Microsoft’s panel discussion that more women are entering into liberal arts and social majors than STEM programs in universities. Therefore, Microsoft is finding new ways to draw women into higher-paying STEM careers. The female conference leaders also shared encouraging tips for problem-solving to the students, like breaking down problems into manageable steps to make issues more approachable.

After the panel’s discussion, the 500 students went on to solve group challenges using coding for the rest of the conference. The programs encouraged young women to solve real-world issues using technology and coding formats such as Python, JavaScript and Blocks. Overall, the conference goal was to encourage female curiosity and development into the STEM field through role model representation, hands-on experiences with technology and problem-solving strategies for real-world scenarios using coding and educational technology. Microsoft’s leaders are hopeful that the #MakeWhatsNext campaign and other events will help inspire women to branch into technology-based careers throughout Sri Lanka.

Microsoft’s vision for the #DigiGirlz conference was to include women from all over Sri Lanka, including less developed areas, and to inspire them to participate in STEM education and advancement. The company plans on continuing work in women’s empowerment through workshops and programs in Sri Lanka, and throughout South Asia. For more information on Microsoft’s mission to close the gender gap in STEM fields around the globe, visit its website.