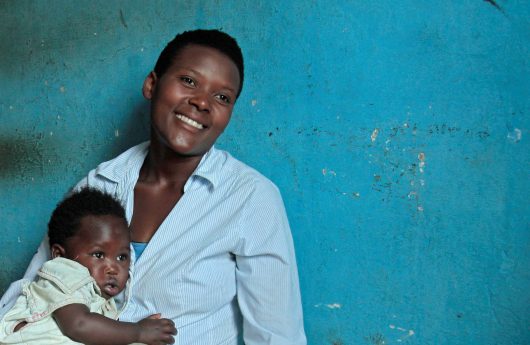 Over the past two decades, Rwanda has faced an uphill battle on the road to development post-genocide. Despite troubling circumstances and more than its share of challenges, the country is quickly becoming a global development and poverty reduction success story. Below are five facts about poverty in Rwanda.

As shown through these facts about poverty in Rwanda, the country still has a long way to go on the road to development, yet over the past decade, its progress has been unprecedentedly successful. With continued support and development assistance poverty in Rwanda may one day be a distant memory.

UNESCO Education Study: 263 Million Children out of School How Migrants Can Help Prevent Future Poverty in Germany
Scroll to top