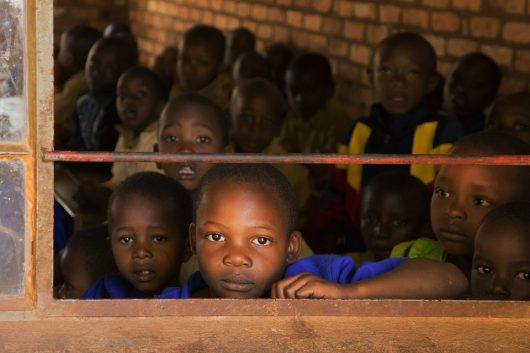 On July 15, a UNESCO education study found that 263 million youth and children worldwide do not attend school.

Out-of-school rates are particularly high among youth age 15-17 because in many countries, although primary and lower secondary schooling is mandatory, upper secondary schooling is not. Furthermore, youth in this age group are often of legal working age and must choose between employment and education. Those living in poverty often pick the former option in order to provide for their families.

In addition to wealth, other barriers to education include location, armed conflict and sex. Girls are less likely than boys to attend school. The study found that 15 million girls of primary school age will never have the opportunity to attend school; only 10 million boys will face the same predicament. More than half of these girls live in sub-Saharan Africa.

Although the numbers are shocking, they are still better than those from 2000, when 374.7 million children and youth were out of school. Progress has been made, but the results of the UNESCO education study show that there is much more work to be done.

This is especially true considering the pledge that more than 160 countries made at the 2015 World Education Forum in Incheon, South Korea. At the meeting, leaders promised to provide all girls and boys with quality and publicly funded primary and secondary education by the year 2030, a goal that is still far from actualization.