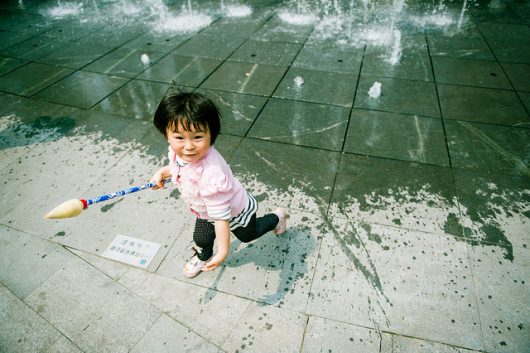 The world’s largest migration, known as the ‘floating population,’ has not only affected China’s economic reform, but has shaped millions of children. In 2017, a report stated that China has an “estimated 287 million rural migrant workers” to look for greater job opportunities. UNICEF has approximated that nearly 100 million children have been affected by this change, and many put in harm. Here are seven facts about migrant children in China.

7 Facts About Migrant Children in China

These facts about migrant children in China represent migration’s profound impact on a country and its people. Although China has made leaps and strides to recognize the issue, there is still work to be done to ensure that the next generation receive the same benefits and opportunities as any other child.