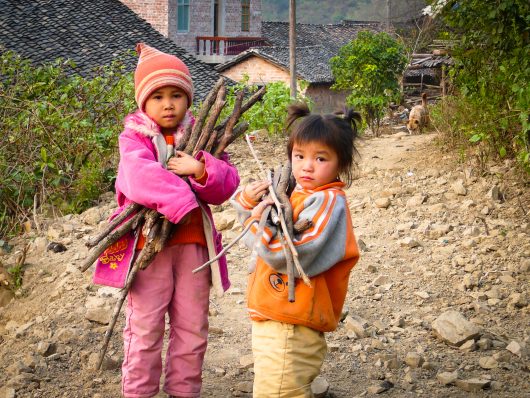 China is a heavily populated country in East Asia. Since the financial crisis in 2008, China has become the second largest economy in the world and the number one contributor to the world’s overall growth. With the impact China has and its status as a major tourist attraction, many people don’t realize that poverty within the nation’s walls is still quite common.

In as recent as 2015, there were 55 million poor people in rural areas. The World Bank explains that because of China’s fast-growing economy, it has brought on challenges such as high inequality, environmental sustainability issues and poverty. Thankfully, China is aware of these problems and works to eradicate poverty within its walls. With this in mind, here are the top 10 facts about poverty in China.

10 Facts About Poverty in China

Even though these ten facts about poverty in China demonstrates the improvements necessary to eradicate poverty completely, amazing strides have already been taken by the country itself and the global community at large. Even after these accomplishments, China is not stopping the fight — the nation continues to work towards eliminating poverty completely. Thankfully, poverty in this nation is getting both national and international attention, making it an issue far from being ignored and thus better off for a solution.

Orange, GAVI and Côte d’Ivoire Working to Increase Child Immunization6 Major Reasons for How and Why Social Enterprise Works
Scroll to top