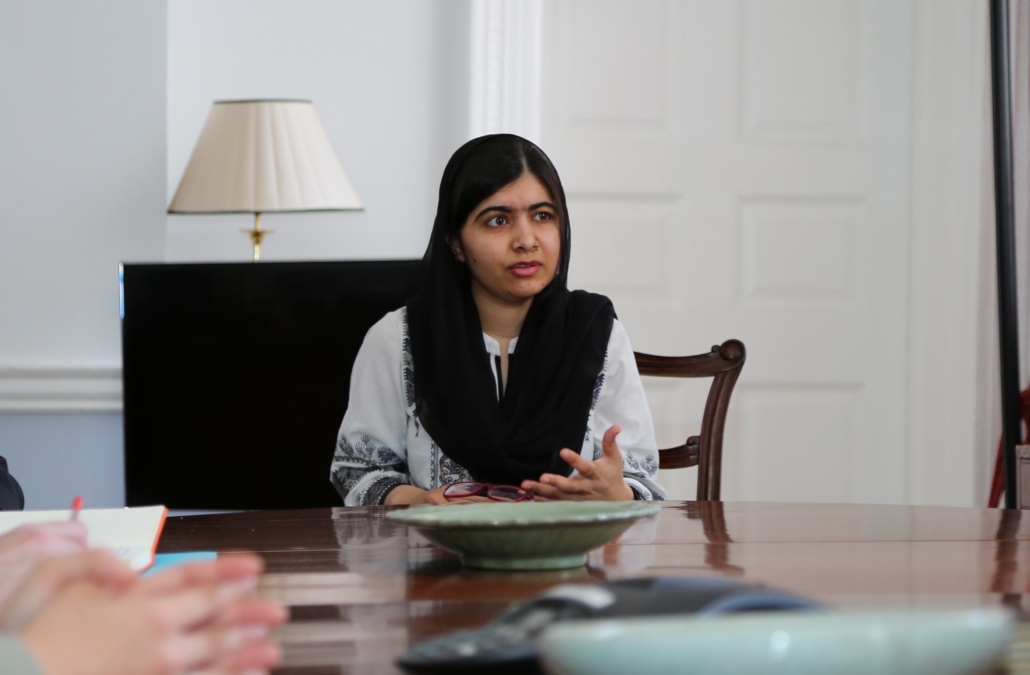 Throughout history, women have not always had access to the same rights as men. More recently, women are increasingly demanding and fighting for equal rights, especially by women who witness the oppression or have lived subject to the inequalities. Here are five women who are taking leadership in advancing equal rights for women.

The leadership of these women advances equal rights for women across the world. Their personal experiences and courage, often in the face of insurmountable odds, led them to activism on behalf of vulnerable or oppressed women. The example that they set serves as an inspiration to all people that each person’s voice has value, meaning and power. The impact of each organization demonstrates the importance of advocacy and activism.