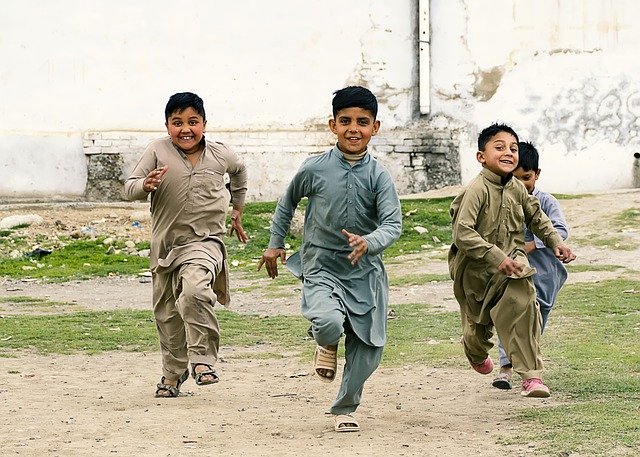 Pakistan is a South Asian country with a population of approximately 212 million people. According to the World Bank, the population of people living below the national poverty line in Pakistan decreased from 64 percent in 2001 to 24 percent in 2015. However, as of 2015, the United Nations Development Programme (UNDP) revealed that in rural communities in Pakistan, 35 percent of people lived below the poverty line. This highlights that rural communities in Pakistan need the most aid. However, there are significant examples of poverty reduction advocacy in Pakistan.

IFAD is a U.N. based agency that focuses on helping rural communities. IFAD aids these communities by strengthening food security and local businesses. Southern Punjab, cited as the poorest part of Pakistan, is a major center point for IFAD in the country. In 2010, IFAD initiated the Southern Punjab Alleviation Project and it is still ongoing until 2020. The project seeks to enhance agricultural productivity in Punjab by aiding laborers, farmers and women-led households.

As of May 2019, working with the government of Punjab, IFAD raised approximately $195 million for the project—Punjab governmental and beneficiary donations included. IFAD reported in 2019 that 5,500 new community organizations started in Punjab, with 70 percent of women forming these groups. The report also cited that 50 percent of people became newly or self-employed after receiving vocational training from IFAD. Moreover, as of 2018, IFAD reached 92 percent of women-headed households. IFAD also uploaded a YouTube video in September 2018 to highlight specific people and families in Punjab that benefited from its projects. The organization prominently initiated poverty reduction advocacy in Pakistan.

The Ehsaas Program is a government-led poverty reduction program initiated in 2018. Pakistan’s Prime Minister Imran Khan and Special Assistant to the Prime Minister Dr. Sania Nishtar are responsible for the program. Ehsaas focuses on economic growth and obtaining sustainable development goals in Pakistan. The program uses a strategy of four pillars that include addressing the elite and making the government system work for equality, as well as providing safety nets, human capital development and jobs and livelihoods.

The Ehsass Program will push to increase social protection funding by providing an additional $80 billion from 2019-2021. The Kafalat program will give around 6 million women financial inclusion through a one woman, one bank account policy. Nutrition initiatives will address malnutrition and health issues impacting stunted children. The Solution Innovation Challenge will address citizen employment by developing micro-credit facilities for daily wages so that those in poverty can afford monthly groceries. The Ehsaas Program plans on developing rickshaw garbage collectors to employ people and benefit the environment and water sanitation simultaneously. The Ehsaas Program also seeks to build 20 centers for physically challenged citizens and create orphanages for 10,000 homeless children. These are just some of the programs Ehsaas plans to initiate to implement poverty reduction advocacy in Pakistan.

The Bill & Melinda Gates Foundation and the Ehsaas Program

As of September 2019, the Bill & Melinda Gates Foundation supported the Ehsaas Program through a Memorandum of Understanding between Bill Gates and Khan. This collaboration prompted the Gates Foundation to plan on spending $200 million toward poverty reduction in Pakistan by 2020. Bill Gates and Dr. Nishtar conducted an interview in September 2019 with the U.N. SDG Action Zone to educate others about the Ehsaas Program and answer questions. This is an example of a multicultural support system toward poverty reduction advocacy in Pakistan.

To alleviate poverty in Pakistan, the government recently started initiatives that the people support. Examples such as the IFAD and the Ehsaas programs show that partnerships between governments, organizations and citizens work to tackle poverty. With these organizations and funds in place, poverty reduction advocacy in Pakistan has a positive outlook for the future.

9 Facts About Lynching in IndiaEcohealth Alliance
Scroll to top