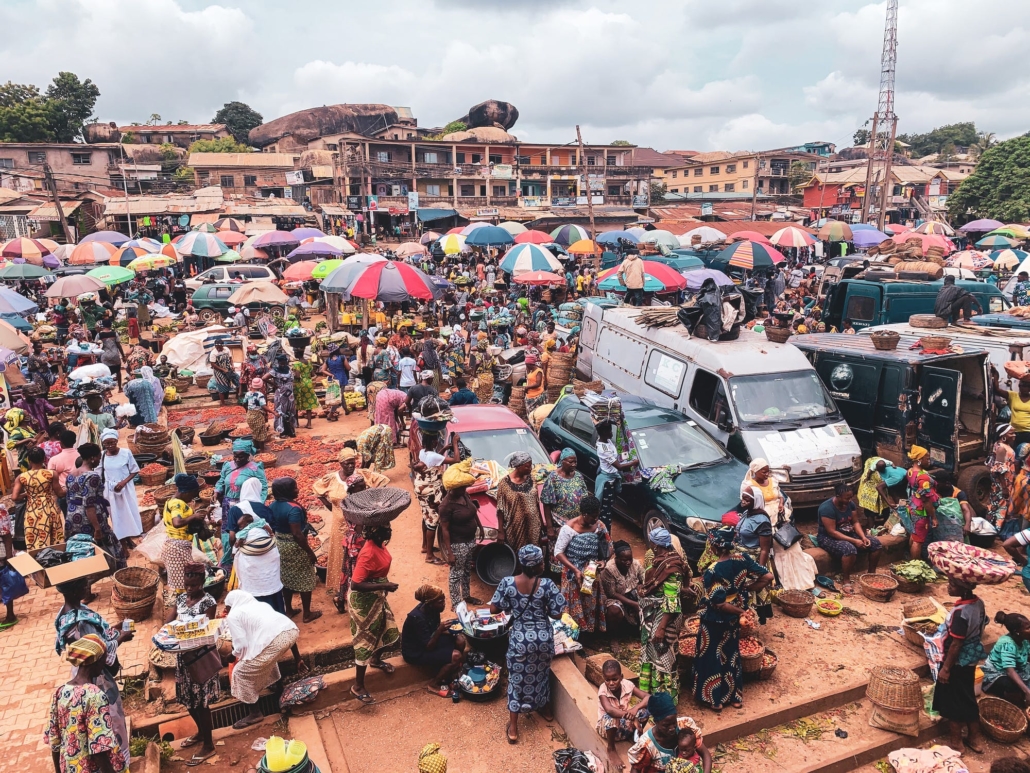 Aquaer is providing water to thousands of people in need. Clean water is a necessity but people in desert countries often consider it a luxury. In fact, according to the most recent data on access to clean water that the World Health Organization (WHO) and UNICEF published in 2019, in 2017, more than 884 million people worldwide lacked access to safe drinking water. Luckily, an organization called Aquaer is working to create drinking water from thin air.

The Spanish company Aquaer has developed a system to extract clean drinking water from thin air. Engineer Enrique Veiga and his father developed this revolutionary technology during a drought in Spain in the 1990s. Aquaer’s generators use electricity to cool air until it condenses into water — a condensation process often used in air conditioning units by utilizing heat exchangers. On the market since 2004, these machines can produce up to 5,000 liters of water a day.

Aquaer’s ability to function in a desert-like climate has allowed Veiga to provide water to villages that would otherwise not have access to potable water. The generators do not have negative environmental impacts and intend to work in extreme environments such as those of countries largely made up of deserts. Aquaer’s machines have filters to make sure the water is clean and drinkable. Filters can undergo cleaning several times until the filter needs a replacement.

Thanks to its research and development efforts, the Sevilla-based company can now reach more nations with water generators. The company now has desalination and purification plants, which eventually could undergo installation in dry places to improve the service speed and magnitude. In Aquaer’s attempt to minimize electricity costs, it is seeking to install solar panels everywhere it can.

Veiga’s water generators have been delivering clean water to refugees in Namibia and Lebanon during the last five years by working alongside Switzerland-based Vietnamese refugee, Nhat Vuong. A 500-liter Aquaer generator has undergone installation in a refugee camp near Tripoli in Lebanon since 2017.

Water as a Right

Access to water is a basic human right, and as people are experiencing extreme weather conditions throughout the world, water shortages impact many nations. According to the United Nations, “Water is at the core of sustainable development and is critical for socio-economic development, healthy ecosystems and for human survival itself.” Water is also essential “for reducing the global burden of disease and improving the health, welfare and productivity of populations.”

Acknowledging the greater impact of water, Aquaer has an objective to not only deliver a simple device that meets its technical purpose but also design a device that is useful for those who have to walk many miles to search for water. The creation of drinking water from thin air should allow even the driest locations access to clean drinking water.