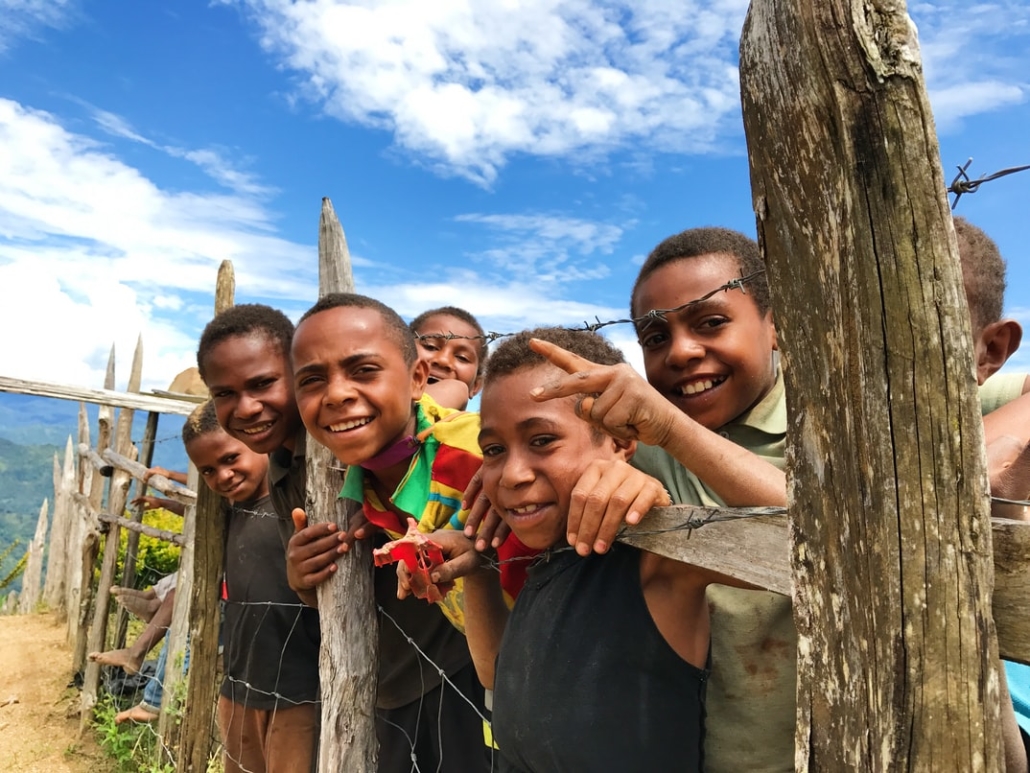 Papua New Guinea is an extremely remote island nation located across from Indonesia on the same piece of land and just north of continental Australia. Despite a small population of just 8 million people, the island is very diverse — it is home to more than 800 unique languages and more than 10,000 ethnic groups living throughout the 600 total islands. More than 80% of the inhabitants live in rural locations, however, there are “only 18 people per square kilometer,” making Papua New Guinea “one of the least densely populated” nations on the planet. Only 13% of the total population has access to electricity. The Lighting Papua New Guinea Program has created innovative solutions to provide power to this underserved part of the world.

The Perfect Climate for Solar Power on Papua New Guinea

The majority of the islands of Papua New Guinea experience more than “300 days of sunshine” every year, presenting the perfect solution and climate to implement large-scale solar power projects. The Lighting Papua New Guinea program primarily focuses on remote areas deep in the wilderness, where the majority of the population lives. Since the start of 2014, the program has provided power to 1.8 million people, approximately 22% of the nation’s total population.

Before the Lighting Papua New Guinea program started islanders would go hours at a time without any substantial light. Students struggled to complete their homework and other essential tasks were much more difficult. Most families only had dim kerosene lamps to use for reading and cooking. The islanders have expressed their satisfaction with the program, noting how portable and dependable solar power is, as well as the difference the program has made in their quality of life.

The Lighting Papua New Guinea Program receives financial support from both Australia and New Zealand. Remote villages and other hard-to-reach locations have benefitted the most with small business profits rising through selling solar power products and household costs decreasing thanks to more efficient energy solutions. According to the energy advisor of the program, Subrata Barman, a whole new market for solar power in Papua New Guinea took root by creating awareness about high-quality lighting solutions and drawing interest from global manufacturers to partner with people living in Papua New Guinea to take the products to those who need them most.

The model is completely new for many islanders who have never had the opportunity to use banking and credit services. Origin Energy Australia has also provided home solar power kits distributed by salesmen who travel from village to village. The kit costs $250 and follows the same pay-as-you-go system as Origin’s other solar products, with a required 20% deposit and the rest paid over a period of 12 months. Thus far, the kits have been a huge success in providing affordable solar lighting and improving citizens’ quality of life.