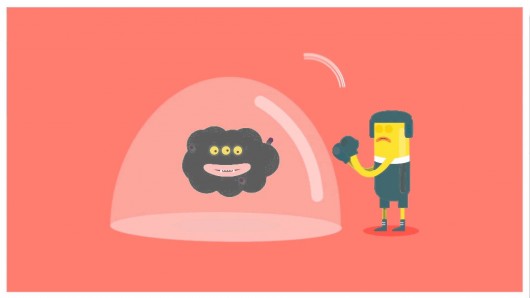 “Antibiotic resistance is occurring everywhere in the world, compromising the treatment of infectious diseases and undermining many other advances in health and medicine,” says the WHO.

According to the Alliance for the Prudent Use of Antibiotics, bacteria become resistant either by a genetic mutation or by acquiring resistance from another bacterium.

The results were below expectations. Although respondents acknowledged that antibiotic resistance is a threat to them and their families, they did not fully understand how it affects them or what they can do to protect themselves.

According to the findings, “64 percent of respondents believe antibiotics can be used to treat colds and flu, despite the fact that antibiotics have no impact on viruses.”

Almost one-third of respondents believe they should stop taking antibiotics when they feel better, rather than for the full course of the prescription, which is also incorrect.

With results as pronounced as these, the WHO has started a new campaign to increase global awareness and improve understanding of the problem of antibiotic resistance.

Sources: WHO 1, WHO 2, WHO 3, TUFTS
Photo: Joint Programming Initiative on Antimicrobial Resistance