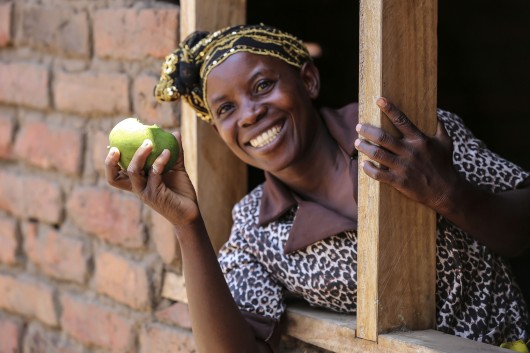 1. HIV/AIDS Care. A $25 donation can go a long way to providing much needed medical care to those suffering from HIV/AIDs. According to the World Health Organization (WHO), HIV/AIDS was responsible for an estimated 1.1 million deaths in 2013 and children are the most susceptible.

Compassion International estimates that 1,000 children are infected with HIV every day. Medical breakthroughs have helped curb the global killer, but the disease continues to rage on. This charitable Christmas gift donation would help…

2. Water Wells. According to Water.org, 663 million people do not have access to potable water, one in every ten people. A $34 donation can help provide clean and safe access to water for those that need it by allowing them to have: 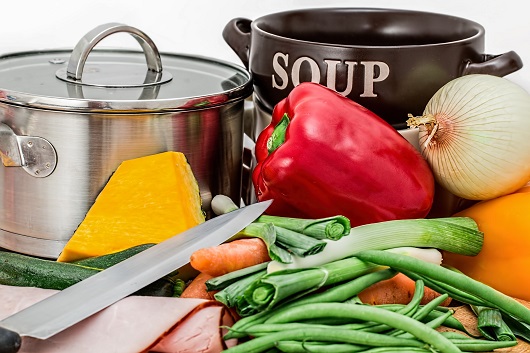 4. Mosquito Nets. According to WHO, 438,000 deaths were linked to malaria in 2015. Most of those were deaths of children under the age of five. However, nearly half of the world’s population, 3.2 million people, are at risk for the disease. An $18 charitable Christmas gift donation for a malaria net would help in the following ways:

5. Food for a Baby and a Mother. Malnutrition is something that is all too real for families living in developing countries. According to The Hunger Project, 98 percent of the world’s undernourished people inhabit developing nations.

It is also estimated that 795 million people in the world do not have enough to eat. Of those 795 million, 214 million live in Africa and 525.6 million live in Asia according to The Hunger Project. A $15 monthly donation can help mothers and children receive the nutrition they need to retain their strength. It can also:

The suggestions provided are only a handful of options. There are, of course, many other charitable options that can help people in need. For other charitable Christmas gift giving ideas, visit Compassion International.