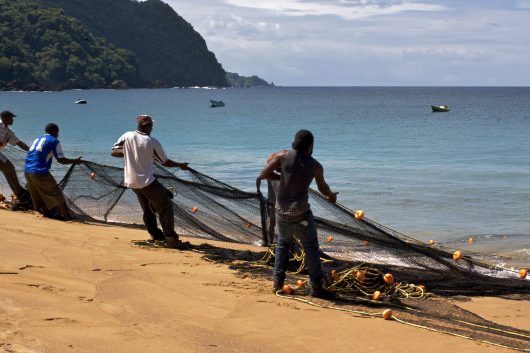 Barbados is a sovereign island country in the Lesser Antilles situated left of the North Atlantic belt in the Americas. The country’s poverty levels have been at an all-time high since 2006. A study from 1998 described the poverty line in Barbados as BDS$ 5,503 per capita per year. Approximately 7,000 households existed on income below this threshold, and poverty affected about 13.9 percent of the country’s population at the time.

Poverty in Barbados tends to affect female-headed households at 60 percent, and poverty is concentrated in more urban areas of the country.

In 1997 the Caribbean Development Bank (CDB) worked with UNDP officials as well as the government of Barbados to launch a poverty alleviation program aimed at helping people living in poverty in Barbados. The concerns were that the most vulnerable parts of the population were not being helped, that measures put in place were only temporary, and that these measures did not affect the root causes of the problem.

Barbados currently has the lowest poverty rate in the Caribbean region as of 2007, but the rate is still significantly high at 14 percent.

As of 2014, poverty in Barbados continued to increase, and a Country Assessment of Living Conditions (CALC) survey conducted in the same year revealed rising levels of poverty in the country, with a six percent increase of households living below suitable living conditions.

Additionally, as of 2016, Barbados implemented the Strengthening Human and Social Development in Barbados Project 2016 program as a means to properly measure variables that impact the country’s poverty. The program is expected to serve as an interlinkage to the country’s already existing ISEE Bridge Programme, which aids those who are poor and vulnerable by providing Barbadians opportunities for employment and training and decreasing poverty altogether.

It will be interesting to see if Barbados remains the most prosperous nation in the Caribbean region while income is impacted by a weak tourism outlook and planned austerity measures.