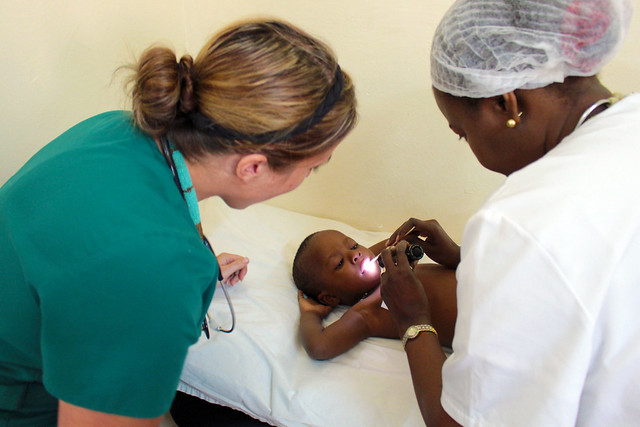 The Republic of Senegal is a country on the West African coast bordered by Mauritania, Mali, Gambia and Guinea-Bissau. Around 46.7 percent of Senegal’s 15.85 million residents live in poverty. Today, life expectancy at birth in Senegal is 67.45 years, representing a significant improvement from 39.24 years in 1970 and 59.7 years in 2000. Many factors contribute to a country’s life expectancy rate including the quality and access to health care, employment, income, education, clean water, hygiene, nutrition, lifestyle and crime rates. Keep reading to learn more about the top eight facts about life expectancy in Senegal.

8 Facts About Life Expectancy in Senegal

Maxima Acuña: In Defense of the Land Ukraine’s IT and Software Development
Scroll to top