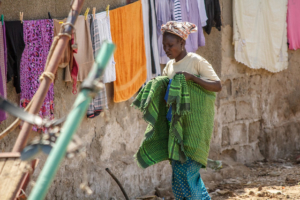 In the transition from a French colony to an independent nation, Senegal has made substantial progress in regards to improving the living standard of its people. As one of the most politically stable nations in Africa, there has been greater space in the political arena to focus on development. Despite the political stability and continual growth of the economy, there are still key aspects and dimensions in the life of Senegalese people life that can be improved. In the article below, the top 10 facts about the living conditions in Senegal are presented.

With Senegal showing and remaining dedicated to progress, the outlook for poverty reduction in the country is hopeful. These top 10 facts about living conditions in Senegal highlight the current situation in the country and are meant to give the face to the burgeoning development happening contemporarily in the country.