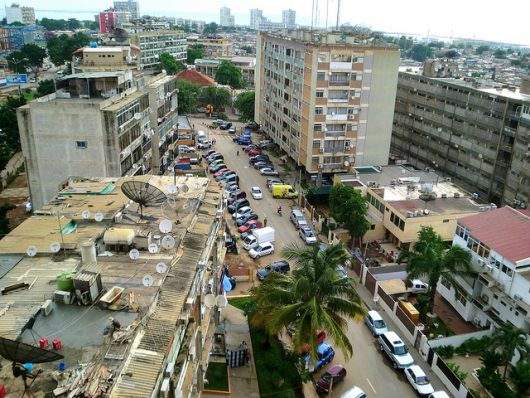 According to Mercer’s Annual Cost of Living Index, Luanda, the capital of Angola, is the world’s most expensive city. Renting a two-bedroom apartment costs $6,800 a month on average.

Around half of Angolans live on less than $2 a day, which raises the question: how has the cost of living in Angola become so unreachable to most of the population?

Several factors have produced the current economic situation. The Angolan Civil War, which lasted from 1975 until 2002, destroyed the country’s infrastructure. As a result, importing and exporting is a laborious and expensive process. The country’s business elite, who largely control the import companies, have made little attempt to bring down costs from which they profit.

Angola’s large expat population helps explain why the country is able to sustain its status as more expensive than Singapore or Hong Kong, despite the bulk of the population living in extreme poverty. Angola has Africa’s second-largest oil reserves and as a result, a large expat population based in Luanda has high levels of expendable income.

Post-civil war, Angola’s GDP grew at an astronomical rate, reaching 23 percent growth in 2008, buoyed by a flood of foreign investment. Housing and infrastructure failed to keep up. This has left the cost of living in Angola at its current unattainable level, with only Luanda’s expat population able to afford it.

Extreme poverty has indeed declined by one-third since the civil war, but economic inequality has grown exponentially throughout Angola’s oil boom. For rural Angolans, the country’s economic windfall has done little, aside from making the capital city an inaccessible place of extreme expense. The rural poverty rate stands at 57 percent, compared to 19 percent among urban Angolans.

The government is looking for resolutions and bringing down prices on basic foods has been made a priority. If this is successful, Angola’s cost of living can become less of a burden on its largely poverty-stricken population, who are currently shut out of the new wealth the country is enjoying.

How to Help People in LiberiaWhy Is El Salvador Poor?
Scroll to top