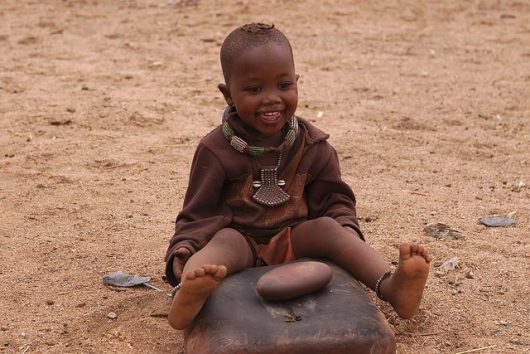 As the thirty-fourth largest country in the world, Namibia is home just 2.4 million people. While there was an 11 percent decline in poverty from 2001 to 2011, almost 600,000 people were still living in poverty. According to data from 2015, about 26.9 percent of the total population lived in poverty and 16.9 percent had HIV/AIDS. While poverty is caused by a variety of factors, here are three of the causes of poverty in Namibia.

Over the past twenty years, poverty is in decline in the country of Namibia. But, the situation is far from perfect and there remain many causes of poverty in Namibia. Through the continued work of the government and effective aid organizations, more of the vulnerable communities in Namibia will be able to find a path to prosperity.