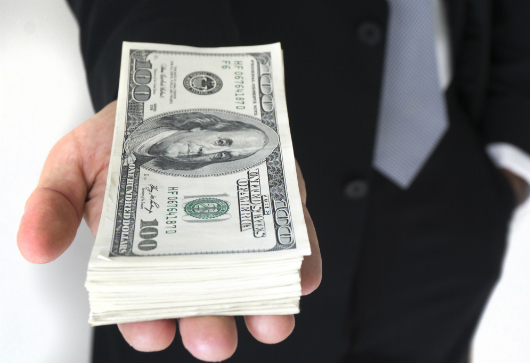 Times are changing in the realm of foreign aid. Recent economic downturns have caused the aid levels of traditional donors like the US, Japan and the European Union to stagnate. However, another group of countries is rising to take their places. While in the past, these countries have received large amounts of foreign aid, they have rapidly evolved into some of the biggest benefactors. These burgeoning non-traditional donors are the BRIC countries.

Devised in 2001 by Jim O’Neil of Goldman Sachs, the acronym, BRIC, indicates Brazil, Russia, India and China. Within their borders, they contain 40% of the global population, encompassing a quarter of the world’s land and constitute another quarter of the global GDP. Those are some significant fractions.

Though already substantial, the BRIC countries stand to grow into the largest economies of the 21st century. According to predictions, China will have the largest GDP in the world by 2050, nearly twice that of the US. While China’s BRIC cohorts, India, Brazil and Russia are expected to stand at third, fifth and sixth places respectively.

In coincidence with their economic expansions, the BRIC countries have also stepped up their contributions to foreign aid. Estimates place China at the head of the pack with foreign aid spending in the broad range of $4 billion to $25 billion annually. According the Council on Foreign Relations, “This higher estimate would make China the second-largest provider of aid after the United States.” The rest of the BRICs trail behind. Estimates suggest India donates up from $680 million to $2.2billion annually, followed by Brazil with $400 million to $1.2 billion and finally, Russia with $500 million a year.

Excluding China however, these levels still hardly match traditional donors such as Norway, Sweden, Australia, Japan, the UK, France, Germany and Italy. Russia’s aid spending equals approximately that of Greece, while India’s spending compares to that of Portugal.

So then, what exactly makes the BRIC foreign aid spending significant?

Though the BRICs do not spend nearly as much as traditional donors, they spend in more incisive and focused manners. According to the GHSi, “international organizations have started looking to the BRICS as potential donors and health innovators in their own right . . . These countries represent a potentially transformative source of new resources and innovation for global health and development.”

India in particular has focused on global health initiatives that have labeled it “The Developing World’s Pharmacy”. As a major manufacturer of pharmaceuticals, India makes 60% to 80% of vaccines used by the UN and 80% of all donor-funded HIV treatments to developing nations.

For the rapidly expanding BRIC countries, foreign aid serves as a way to galvanize their position amongst the more traditional global powers. While they still cannot quite match their more developed counterparts, their increasing foreign aid spending reflects their predicted ascension into economic prosperity.