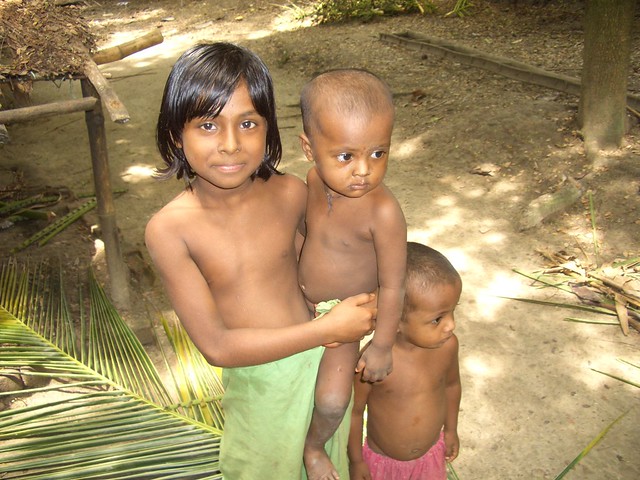 Despite being a developing country, Bangladesh has made exceptional progress in its health sector. It is reducing its infant mortality, increasing life expectancy and working to maintain control over diseases. Its progress in reducing life-threatening diarrhea is yet another triumph for the country’s health sector and its various interventions. Below are some indicators of Bangladesh winning the war against diarrhea.

Reduction of Diarrhoeal Deaths for Infants

Between 2000 and 2016, Bangladesh had managed to reduce the number of diarrhea-related deaths for children under five by 81.8 percent from 38,877 to 7,062 deaths. Oral Rehydration Therapy (ORT) has had a significant impact on reducing diarrhea in children in Bangladesh. In 2011, the country had a 90 percent reduction rate from the last 30 years after an increase in ORT.

From 1993 to 2014, the proportion of children diagnosed with diarrhea receiving either Oral Rehydration Salts (ORS) or Recommended Homemade Fluids (RHF) increased from 67 percent to 89 percent in urban areas and 58 percent to 83 percent in rural areas. As of 2015, diarrhea accounted for only 2 percent of under-five deaths, compared to around one-fifth in the 1990s.

As the pioneer in effective diarrhea control, The International Centre for Diarrhoeal Disease Research, Bangladesh has been saving lives since the 1960s. It strongly promotes the use of ORS. Through a national program, Bangladesh became the first country to increase oral rehydration therapy. It treats more than 100,000 people each year for diarrheal diseases and related nutritional and respiratory problems.

The center was also involved in research that showed how zinc supplements could not only reduce the duration of diarrhea but also lessen the risk of recurrence. It has increased its efforts in providing more zinc tablets to children in need.

This initiative was launched by the Ministry of Health and Family Welfare (MOHFW) of Bangladesh, along with other civil society organizations and professional associations. The goal of this initiative has been to reduce child deaths to 20 per 1,000 live births by 2035 largely by cutting down under-five mortality and reducing the neonatal mortality rate.

Bangladesh has performed very well before the target date. Bangladesh has made remarkable progress in maternal, newborn and child survival interventions. Other than providing vaccines and skilled birth attendants, interventions under this initiative also include changing social norms like open defecation given the role it plays in causing diarrhea. This further contributes to Bangladesh winning the war against diarrhea.

Adopted in 1998, the IMCI program finally launched in 2002. This program focuses on the major causes of child mortality such as diarrhea, pneumonia, malaria, measles and malnutrition. As of 2015, the facility-based IMCI program has been implemented in 425 of the 482 sub-districts across the country, including community clinics.

By 2013, more than “4000 doctors, 17,000 paramedics, 8,500 basic health workers and 15,600 skilled birth attendants” were trained under this program. The number of trained healthcare workers providing quality care for sick children increased from 8 percent to 24 percent between 2002 to 2009 as a result of this program.

The government’s strong network of community healthcare workers and volunteers has played an important role in Bangladesh winning the war against diarrhea. These healthcare workers and volunteers have been able to quickly identify and treat diarrhea cases at the community level and send the most serious cases to local clinics for more intensive treatment. This allows for quick identification of symptoms, and as a result, it enables fast responses that can help prevent epidemics.

Other than these interventions, improvements in access to clean drinking water and sanitation have also immensely contributed to Bangladesh winning the war against diarrhea. Despite the level of poverty, it is commendable how far Bangladesh has come in terms of vanquishing diarrhea.