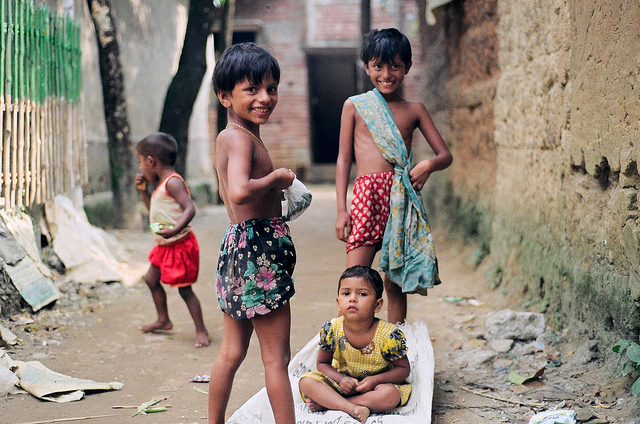 Although Bangladesh has existed as an independent state for less than 50 years, the cultural and linguistic roots of the Bangla, or Bengali, people are believed to have been established in the seventh century. Despite this rich cultural history, 31.5 percent of the population lives below the poverty line in Bangladesh today. The following 10 facts about poverty in Bangladesh give further context to this nation’s economic struggles.

Expert analysis of the Bangladesh Poverty Assessment indicates that poverty in Bangladesh will continue its slow but steady reductive trend with the implementation of several key economic reforms, which include investment in the skills development of its rapidly expanding workforce, coordinating multi-sector development and consolidating safety net programs to be better timed and tailored to the needs of the poor. Following through on these reforms will ensure that fewer people in Bangladesh are living in poverty in the future.