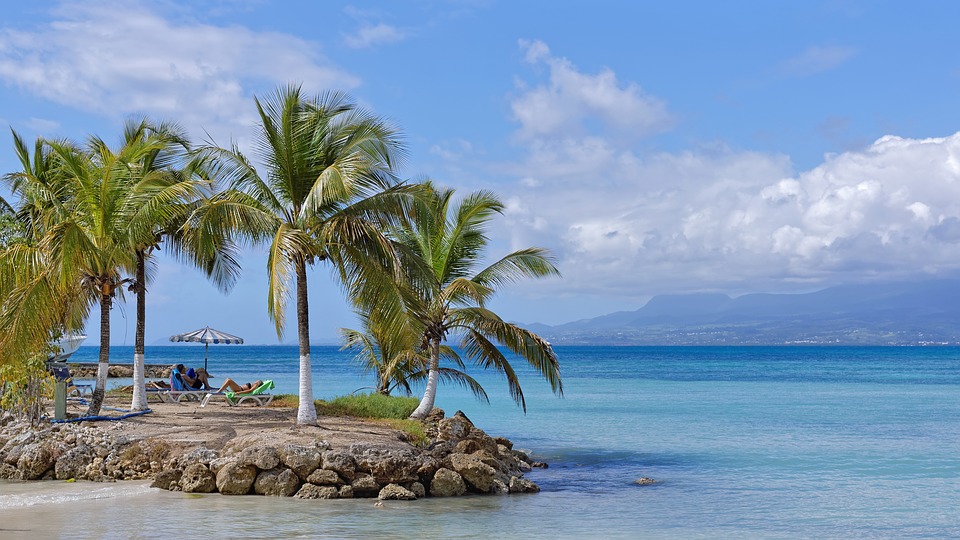 Southeast of Puerto Rico and north of Dominica lie the French Caribbean islands of Guadeloupe. France is a parent of this archipelago, providing systems to manage the islands’ legislation, health and education.

These top 10 facts about living conditions in Guadeloupe depict more than French colonial power. The archipelago distinguished itself from simply taking on the French way of life. The islands have a culture of their own which is the catalyst in their tourist economy.