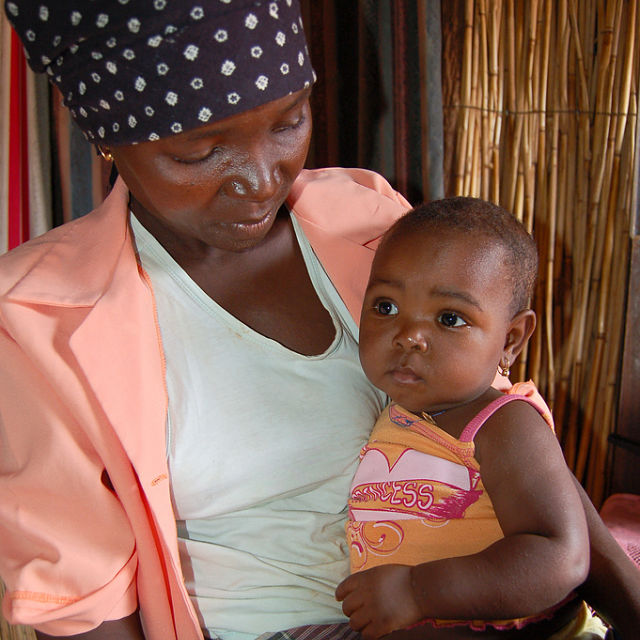 For the people of Mozambique, malaria is a familiar and deadly part of life. As one of the world’s leading victims of the disease, Mozambique sees thousands of its citizens die as a result every year. Global initiatives have fought hard to treat and prevent malaria, including awareness campaigns and insecticide-treated nets. Since 2015, though, Mozambique has used an innovative resource: a smartphone app to treat malaria.

Mozambicans in rural areas often receive their health care from government-funded community health workers. These community health workers (agentes polivalente elementare, or APEs) are trained to diagnose and treat Mozambique’s most ubiquitous diseases, including malaria. Seeing a need to improve treatment, APEs in Mozambique have been provided with the CommCare app, created by the Malaria Consortium’s inSCALE research project and funded by the Bill & Melinda Gates Foundation.

The CommCare app allows APEs to better treat their patients through a number of means. It teaches better consultation methods through images and audio. It also creates better communication between APEs and their supervisors and functions, so medical records can be uploaded anywhere. App users in Mozambique have reported that it provides for clearer and more accurate treatment. New methods for recognizing and treating malaria are more easily transmitted to remote areas. The app to treat malaria has given community health workers better tools, communication and resources to assist in their vital work.

The entire population of Mozambique is at risk for malaria infection, typically spread by insects. The disease presents itself through flu-like symptoms and can be fatal if left untreated. Prior to 2010, there are no official figures for the number of deaths due to malaria. Since 2010, deaths to malaria have decreased and, in 2015, dipped to an all-time low.

On a morose but encouraging note, malarial confirmations have risen concurrently with the decreasing deaths. This suggests that malaria is being recognized, diagnosed and treated in Mozambique.

Malaria is a relatively easy disease to treat. With early diagnosis, antimalarial medications can clear out the parasite and cure the patient. African countries are prone to malaria because of several factors: mosquitoes are rampant, medical clinics are scarce and preventative measures are often difficult to come by.

Because early diagnosis is so vital to a malaria victim’s odds of survival, Mozambique has taken steps to bridge the gap between rural areas and medical treatment. Aside from preventative measures, Mozambicans in remote areas rely on APEs to treat the country’s deadliest afflictions. The CommCare app gives APEs the resources to more accurately diagnose malaria and treat it appropriately.

Mozambique is seeing a positive trend in recent years. There are more diagnoses and fewer deaths. Eradication of the disease is still far off; however, using technology such as the CommCare app to treat malaria is guiding Mozambique in a positive direction. Countries around the world would be served well by adopting the same approach to the fight against malaria.

Infrastructure in Panama: One of the Best in Latin America Thailand to Eliminate Rabies by 2020
Scroll to top