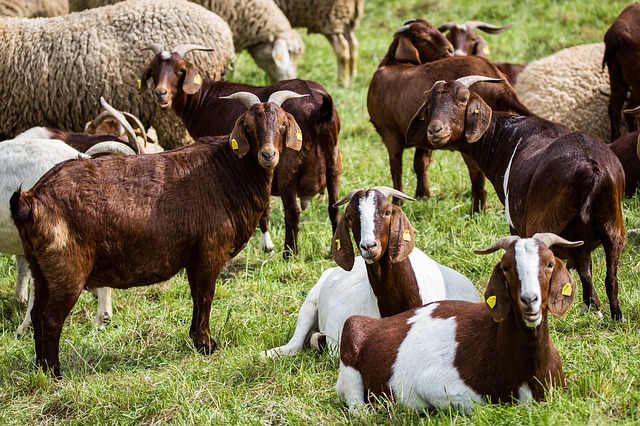 It has been four months since Iraq’s successful recapture of their second-largest city, Mosul, from Islamic forces. After being under siege for three years, Iraq now has the opportunity to implement livestock vaccination in Mosul. Livestock is the second largest form of agricultural income for Mosul residents and approximately 12 million Iraqis depend on agriculture to live securely.

Since Mosul’s recapture in July 2017, thousands of families who had fled during the conflict returned to their homes to find their farms desecrated. Water supplies were contaminated, agricultural supplies destroyed and any surviving livestock had not been vaccinated since 2014. The lack of livestock vaccinations poses a threat of epidemic diseases that can spread to local residents and neighboring countries.

The United Nations and Iraq have come together to implement an emergency animal health campaign to vaccinate all livestock in the hopes it will end the fear and possibility of being exposed to an epidemic disease. Nearly one million sheep, goats, cattle and buffalo are said to be vaccinated. The Iraq Humanitarian Fund will provide the funds for the vaccinations in partnership with Iraq’s Ministry of Agriculture. In addition, around 60,000 animals will be provided with nutrient-dense food.

The destruction of agriculture will evidently put a delay in the rehabilitation process, as it will take both time and money to rebuild the land. The Food and Agriculture Organization of the United Nations (FAO) released a statement seeking $74.5 million to assist 1.39 million Iraqis. The costs will include agricultural rehabilitation, vaccination and feeding of livestock and expansion of income-generating work and activities for the Iraqi people.

With the success of infrastructure restoration and livestock vaccination in Mosul, residents will rely less on humanitarian aid and will have access to producing and selling their own food. By next year, 200,000 Iraqi people should be able to begin earning an income from their agriculture again.

Infrastructure in Panama: One of the Best in Latin America Thailand to Eliminate Rabies by 2020
Scroll to top