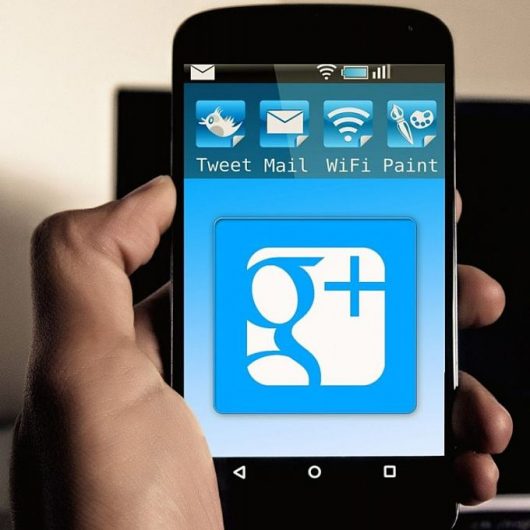 During a Google for Nigeria event in Lagos last month, Google’s CEO Sundar Pichai announced that they would be launching a new affordable smartphone in Nigeria. The ICE2, which will be available starting in September, will cost only $40.

As of December 2016, an estimated 47.9 percent of the Nigerian population of 191 million uses the Internet. Google hopes to reach the other half of the population that does not utilize the Internet but wish to do so.

The ICE2 is a good smartphone for the price. It includes a 5.5-inch 720p display and 8GB of internal storage that can be extended to 32GB. The phone also has a 5MP back camera and a 2MP front camera and runs on a 2800mAH battery.

The ICE2 will come with all Google apps including Google Maps and Google Search. It will also be the first device to come with Google Play Protect, which helps protect against harmful apps.

Google’s GBoard, a virtual keyboard app, now supports all major Nigerian languages. The keyboard can be used to type in Yoruba, Igbo and Hausa, making the device even more relevant for Nigerians.

With an affordable smartphone in Nigeria, Google hopes to improve lives and innovation in the country and in Africa as a whole. Pichai explained at the event that giving Africans internet access, platforms and products will allow them to create the internet they want.

Pichai also announced a plan to train 10 million African for digital jobs over the next five years. Google’s Digital Skills program has trained a million African inhabitants this past year and wishes to expand. The program offers 89 courses through an online portal, as well as in-person training in 20 countries. Google hopes that this training will prompt the young generations in Africa to build businesses and create jobs, which will overall boost the continent’s economy.

How to Help People in Iraq from the US In Happiness and in Health: Causes of Poverty in Nicaragua
Scroll to top