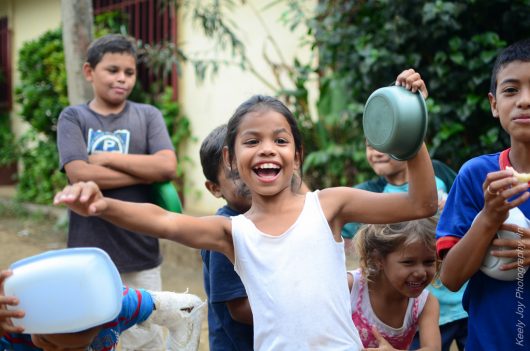 Nicaragua is the second poorest country in Latin America, behind only Haiti. Recently, the World Bank cautioned that poverty is still rampant in Nicaragua and that it “is still one of the least developed nations in Latin America, a country where access to essential services is still a daily struggle.”

Indeed, as of 2014, the national poverty rate was at 29.6 percent. What’s more, though overall poverty in Nicaragua has dropped significantly in the past 12 years, extreme poverty (earning less than $1 a day) is reported to be on the rise, going from 7.6 to 9.5 percent between 2012 and 2013. What are the causes of poverty in Nicaragua? Why does an already struggling country only seem to be getting worse, according to international studies and statistics?

According to a survey cited by the Tico Times, one reason for recent rises in poverty could be lowered export prices on agricultural goods. Much of the country is dependent on temporary farm work and agricultural products such as coffee, and as prices dip, jobs are lost and people struggle to gain a foothold as labor opportunities become harder to find.

Another reason may be stagnant enrollment in education. UNICEF estimates that around 500,000 children between the ages of three and 17 are not enrolled in any formal education. To add to the problem, the number of school-aged children in Nicaragua is at roughly two million, equal to a third of the country’s total population.

However, the causes of poverty in Nicaragua are beginning to be addressed. According to the Tico Times, “the government earmarked $1.3 billion – more than half its official budget – to finance anti-poverty programs and free health and education services. Venezuelan aid also has helped fund programs for the distribution of roof sheeting, financial credits, low-cost housing and food packages for the poor.”

What’s more, the 2017 World Happiness Report noted that Nicaragua had made the largest gains in overall happiness out of 155 countries analyzed.

To trace all the causes of poverty in Nicaragua is a complicated job. As the government continues to fund anti-poverty programs and foreign aid continues to pour in, it seems Nicaragua is on the precipice of moving away from the abysmal poverty rate it now has.

It will take more than mere happiness to combat poverty, but the groundwork has been laid. As global poverty rates continue to fall and markets continue to rise, Nicaragua just may be able to pull itself out of poverty.