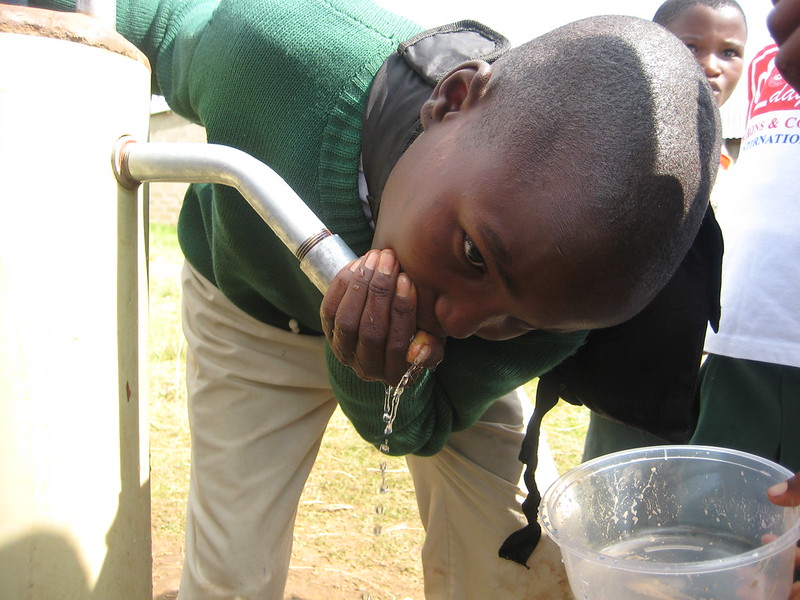 Lesotho is a small, mountainous African kingdom surrounded by South Africa. Lesotho’s population is 72 percent rural and 80 percent are engaged in the agricultural sector, which has suffered greatly due to recent droughts, climate change and failed harvests. Lesotho is classified as a lower-middle-income country; however, 57 percent of its two million residents live below the poverty line. Here are eight facts about living conditions in Lesotho to know.

8 Facts About Living Conditions in Lesotho

These eight facts about living conditions in Lesotho show that there are still major issues including epidemics, water, hunger and sanitation crises that need to be further addressed. However, progress is being made to improve living conditions on many fronts due to the collaboration of charitable organizations and the Government of Lesotho.

7 Quotes On Poverty From Former U.S. Presidents The Impact of US Food Policy
Scroll to top