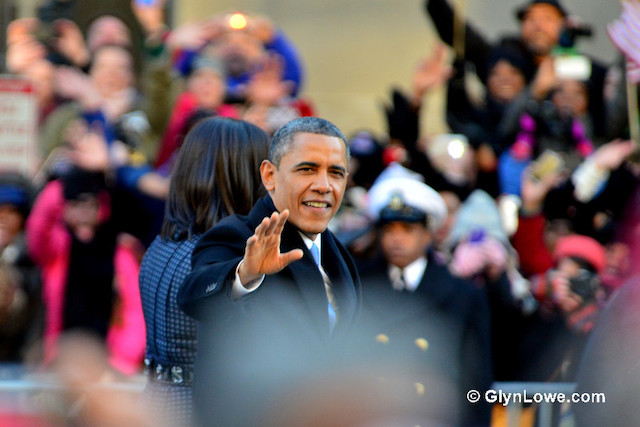 There are many quotes on poverty from world leaders that make it clear what their stance is. American leaders are no different; they too have things to say about poverty. These former presidents understood the roots and the long-term effects of poverty on human beings. Below is a list of seven quotes on poverty with some background information on the former American presidents.

It is important to highlight these seven quotes on poverty from our leaders to remind us how national and global poverty can affect everyone’s daily lives. This effect can come through in the forms of policies or everyday interactions.