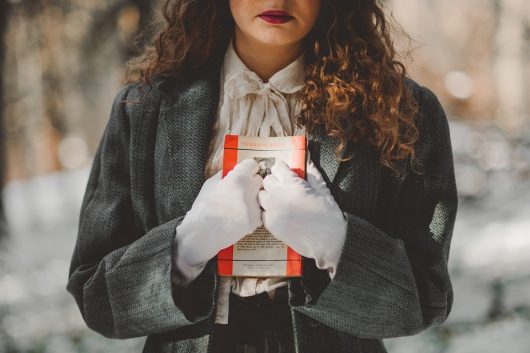 The U.K. has recently pledged to put £100 million towards education for girls in developing countries.

The initiative was announced at the Girls Education Forum in London, with a particular focus on the role that technology will play in reducing the number of girls unable to attend schools around the world. According to the BBC, the initiative will be dispersed mainly across sub-Saharan Africa and will provide for smartcards (to monitor attendance and incentivize families) and satellite broadband (for internet connectivity in more rural areas).

The chair of the Global Partnership for Education, Julia Gillard, praised the initiative to the BBC and said, “When we educate girls, we see reduced child deaths, healthier children and mothers, fewer child marriages and faster economic growth.”

The pledge comes as a follow-up to Britain’s Girls Education Challenge. The challenge, launched in 2012, aims to give £300 million to 37 projects in 18 countries to ensure that girls in developing countries have access to the education they need to rise up out of poverty.

Education for girls in developing countries is important for a variety of reasons. Aside from the moral obligation to give girls the opportunity to take advantage of their right to an education, educating women and girls has proven economic and sociological impacts.

According to UNICEF, gross domestic product per capita increases with the enrollment of girls in primary school. Educated girls also learn the skills they need to make healthier life decisions, both for themselves and for their future families. Mothers are also much more likely to send their daughters to school if they too received an education, so providing girls with schooling increases the prospects of future generations.

This pledge comes on the heels of a similar initiative to increase access to education for girls: the iMlango program. Since its inception, the program has provided Android tablets, broadband internet, and interactive learning tools to 195 schools in Kenya.

IMlango has been touted as a success, increasing attendance in schools by 15%, and officials hope that the new initiative will create similar results. Girls across the world depend on organizations and programs such as these to boost not only their education, but their quality of life as well; thankfully, it seems that these females are in very capable hands.