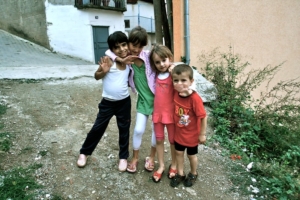 Kosovo, the smallest country in the Balkans, ranks as “one of the poorest countries in Europe,” struggling with its newfound freedom since declaring independence from Serbia in February 2008. This partially recognized state is home to around 1.8 million people, but Kosovars continue battling for international recognition and an improved economic outlook. With its most recent data in 2015, the World Bank reports that the country has a 17.6% national poverty rate, significantly higher than many European counterparts. As the nation contends with more than 300,000 impoverished Kosovars, five charities operating in Kosovo are making a difference.

5 Charities Making a Difference in Kosovo