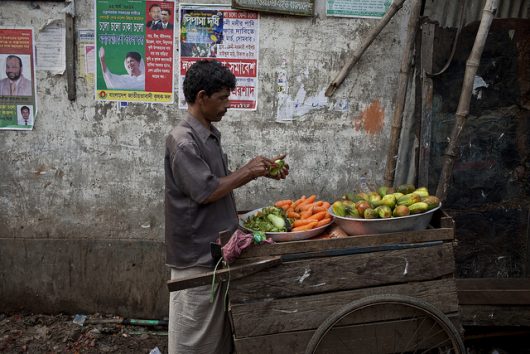 According to Merriam-Webster, the definition of a slum is “a densely populated usually urban area marked by crowding, dirty run-down housing, poverty and social disorganization.” The worst slums in the world have combinations of inadequate shelter, limited access to healthcare, sanitation, clean water and education.

Facts About the 10 Worst Slums in the World

The 10 worst slums in the world face serious issues. One-fourth of those living in a city resides in a slum, which equates to more than 900 million people globally. With proper assistance, government reconstruction and international aid, many of the factors contributing to the creation of a slum can be extinguished.