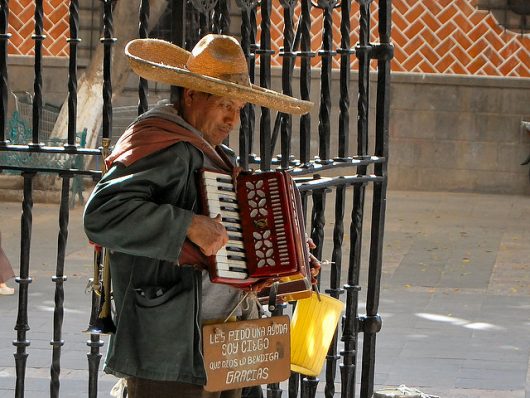 It’s no secret that President Trump has some choice words associated with Mexico, “wall” being one of the most frequently used. The President’s plans to complicate American ties with Mexico could have devastating effects on Mexico’s poor. Cutting back on economic ties with our southern neighbor could mean speeding up the economic degradation of Mexico’s poorest communities, exacerbating the issue of Mexican slums.

How Many Refugees Are There in the World?5 Great Education Systems and Why They Work
Scroll to top