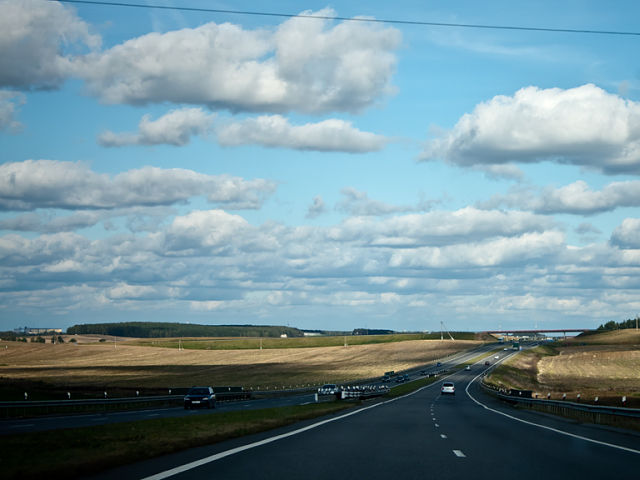 A common problem shared by many ex-Soviet states is aging infrastructure; the infrastructure in Belarus is no exception. Belarus sits strategically between Europe and Russia, bordering Poland to the west and Russia to the east. By being a conflict-free country, and providing one of the shortest trade routes, Belarus remains an important transit corridor between Europe and Asia.

Due to its importance to trade, infrastructure in Belarus is not just a national issue but also an international issue. To preserve this stable trade corridor, Russia and the World Bank have stepped in to assist Belarus with maintaining and improving its existing infrastructure.

In 1991, Belarus gained its independence from the USSR; in 1999, Russia and Belarus signed a special relations agreement, with the goal of maintaining close economic, political and security ties. Integration of the two countries is written into the framework of the agreement but other than simple economic assistance and international policy, not much progress has been made with regards to serious integration.

Russia and Belarus cooperate closely in the energy sector. After agreeing to pay over $720 million in debt to the Russian energy company Gazprom, Gazprom gave Belarus a discount on natural gas in 2018 and 2019. The maintenance of infrastructure in Belarus is important to maintaining the flow of natural gas from Russia to Gazprom’s European customers. This uninterrupted flow of natural gas through Belarus provides energy security within Europe.

Natural gas is not the only reason the world wants to improve the aging infrastructure in Belarus. The World Bank declared Belarus an important shipping corridor between Europe and Asia. As a result, the World Bank launched two projects to improve infrastructure in Belarus. The first project began in 2010 and was completed in 2016; its budget was $150 million. The project installed electronic tolling stations along the country’s M5 highway. Tolling stations were chosen to help Belarus improve its own road maintenance and expand the tolling stations to other roadways.

The second project is called the Transit Corridor Improvement Project. The project began in 2014 and has been allocated $250 million, but costs are estimated to exceed $270 million by its target end date in 2020. The goal of the project is to improve road conditions of the M6 highway, which connects the Belorussian capital of Minsk to the Polish border.

The project will first widen the highway between Minsk and the city of Grodno, which sits near the Polish border. Improving signage along the roadway and adding other safety measures is also part of this step. The second step is to improve traffic and roadside safety by constructing a safety coordination center. The third, and final, step is to improve Belarus’ ability to deal with cross-border traffic. By investing in and improving the infrastructure in Belarus, the World Bank helps to increase the stability and growth of the Belorussian economy.

Belarus finds itself in a fortunate situation due to its strategic location and international support. With the continued support of countries such as Russia and organizations such as the World Bank, Belarus will be able to further improve its infrastructure and grow its economy.