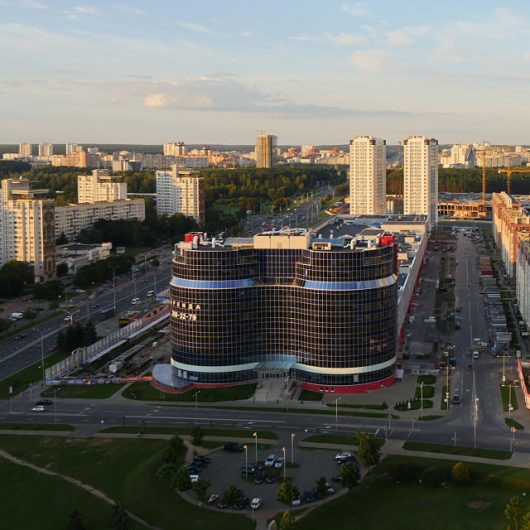 Belarus is a small country located directly west of Russia. The country was a former member of the Soviet Union and is not a member of the European Union. Today, Belarus is undemocratically ruled by President Alexander Lukashenko and is heavily dependent on Russia.

Smoking is at least partially responsible for 30 percent of cancer cases in Belarus, making smoking the most common cause of cancer. Additionally, the radiation from the Chernobyl accident in neighboring Ukraine in 1986 has resulted in a dramatic increase in the incidence of thyroid cancer. The incidence of thyroid cancer was very prevalent among children and teenagers living in the most affected areas.

The government of Belarus is actively trying to alleviate these causes of death. In fact, Ministry of Health has worked out a national program devoted to the prevention of noncommunicable diseases. This program, titled “Health of the Nation and the demographic security of the Republic of Belarus” will take a cross-sectoral approach to strengthening population health, reducing premature death and reducing disability attributed to noncommunicable diseases.

Furthermore, the government has pledged thirty percent of Belarus’s healthcare budget to fighting cancer. Regarding tuberculosis, the United States Agency for International Development (USAID) provided support to Belarus that gave them the resources to revise national tuberculosis guidelines and policies.