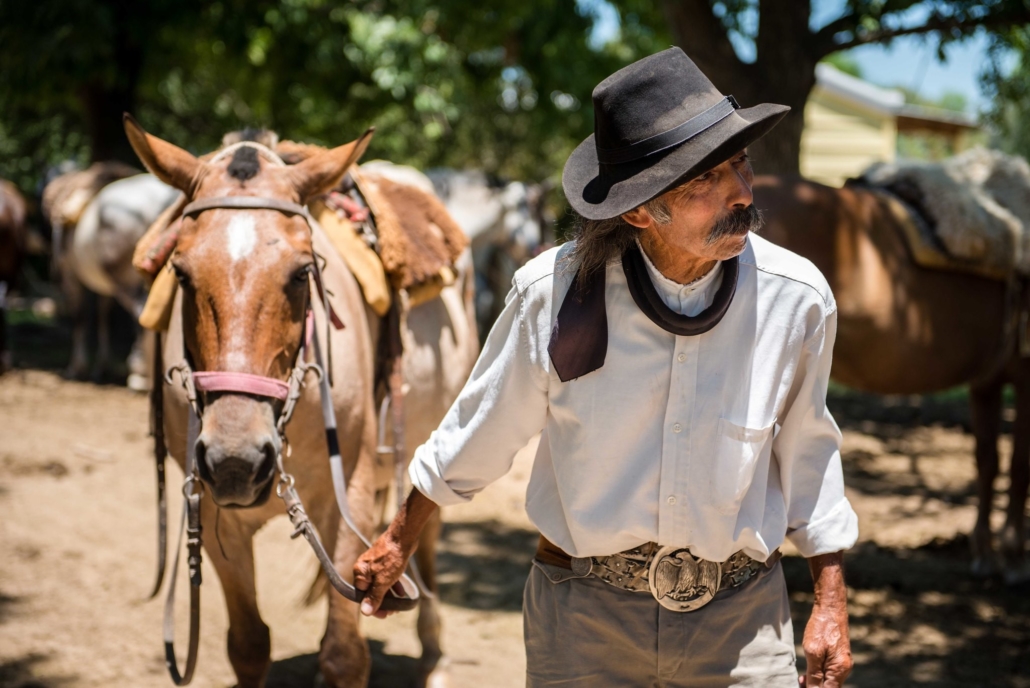 Between 2010 and 2014, mortality from HIV/AIDS rose from 3.2 deaths per 100,000 people to 3.4 deaths per 100,000. Some people in Argentina also face water scarcity, a lack of basic services and supplies, low wages and limited access to food markets. These 10 facts about life expectancy in Argentina display the quality of life and health of Argentinians.

10 Facts About Life Expectancy in Argentina

Argentina, Bolivia, Brazil and Paraguay created a joint initiative to study the socio-economic conditions of the more rural regions to discover why diseases plague certain parts of their countries and not others. With an increasing life expectancy, Argentina’s has one of the largest labor forces in the world. Universal access to health care is Argentina’s end goal and some of the information in these 10 facts about life expectancy in Argentina demonstrate that things are looking positive for the future.