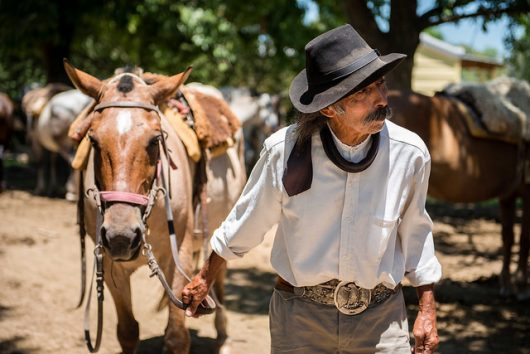 Argentina is a cultural hub that boasts an open and inclusive mindset and is widely considered to be a lovely place to live. The life expectancy in Argentina is 76 years, and the mortality rate is relatively low compared to other South American countries. While most Argentinians live healthy lives, there are several common diseases in Argentina that can be deadly.

Infectious sicknesses are also common diseases in Argentina. Those living in or traveling to Argentina are considered at risk for the Zika virus, and pregnant women are strongly advised to avoid the area. Spread by mosquito bites, the disease can result in birth defects and there is currently no cure or method of prevention.

There are also common diseases in Argentina that can be spread through the consumption of food or water. Hepatitis A, hepatitis E and typhoid fever are contracted this way and can be fatal if they are not properly treated.

Argentina has also been dealing with a dengue outbreak. Last year, thousands of people suffered from the virus, and many officials were calling it an epidemic. This year, significantly fewer cases have been reported and healthcare specialists are optimistic that the outbreak is coming to a close. Dengue fever, similar to yellow fever, generally presents symptoms that are slightly worse than the flu, but in some cases can result in extreme bleeding which causes death.

While there are many common diseases in Argentina, the country has a solid healthcare system that provides public, private and Social Security coverage options. As long as the government continues to fund efforts to fight diseases, the death rate will continue to decrease.