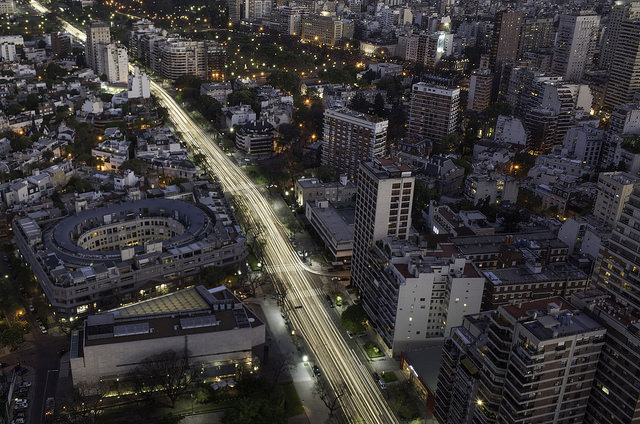 The Latin country of Argentina, tucked between Brazil and Chile, has had a long history of improving its infrastructure. In fact, the infrastructure in Argentina is ranked as one of the best among other Latin countries, but still requires many improvements.

In total, the country boasts over 130,000 miles of roads and highways. However, only a little over 39,000 miles of the roads are paved. Additionally, the country has an extensive rail system with almost 24,000 miles of tracks and 6,800 miles of navigable waterways. Argentina also has 1,300 airports, but only 142 have paved runways.

Despite having a solid infrastructure, the country still has a long road ahead of it. In order to address the problems of unpaved or damaged roads, ports and runways, the government has launched new projects. The government has offered several proposals for 2017 that will address improvements for 94 highways and roads, 62 airports, 27 railways, eight urban transports and five ports.

Many projects have already gone underway thanks to a number of aid packages to improve infrastructure in Argentina. The United States and the World Bank have even pitched in with their respective $7 million and $450 million donations for highway construction.

Beyond improving the quality of life for citizens by completing these projects, the improvements of the infrastructure in Argentina will also be boosting its economy. The main objective of the plans is to kick-start the economy and create more jobs. The long term plan is to boost the country’s competitiveness and lay the foundation for an export-led economic strategy.

The first step to bridge the infrastructure gaps in Argentina is to double the investment in the infrastructure sector compared to the levels of recent years, from three percent to six percent of GDP, increasing approximately $13.5 billion a year to $27 billion. The country has already resecured access to international capital markets with a $15 billion bond issue to address these issues.

As the government makes plans to improve infrastructure in Argentina, the rest of the country will see improvements too. Upgrades on roads, waterways, ports and runways will help increase the economy, create new jobs and improve the overall quality of life.