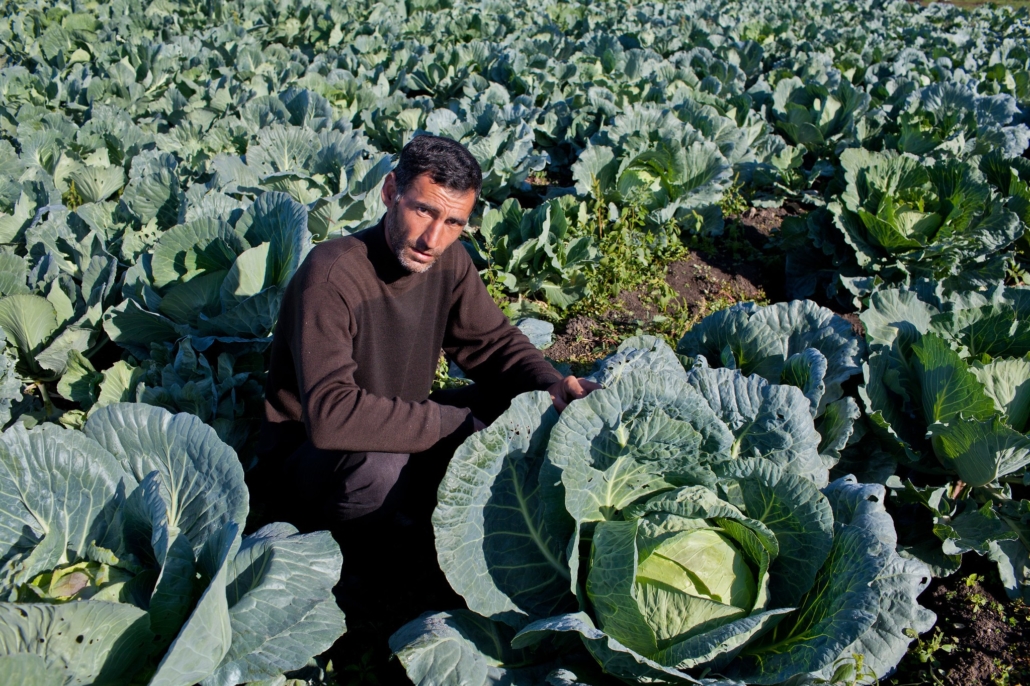 Azerbaijan is a small country that was formerly a part of the Soviet Republic. Some call it the Land of Fire due to a continuous, naturally burning mountain fire in its Caucasus mountains, and the country consists of both urban and large agricultural areas. Over the past 19 years, Azerbaijan has been steadily addressing its hunger issues and making important improvements. The proportion of undernourished citizens has decreased from 22 percent to less than 1 percent since 2000. Along with this advancement, here are 10 facts about hunger in Azerbaijan.

10 Facts About Hunger in Azerbaijan

With the rise of innovative programs and worldwide discussions, Azerbaijan has improved the state of its population’s hunger levels. By working with the United Nations and UNICEF, the country has been able to incorporate important research regarding child nutrition and farming techniques into achievable goals and programs. These 10 facts about hunger in Azerbaijan show the government’s dedication to further reducing hunger levels through educational resources and economic changes.