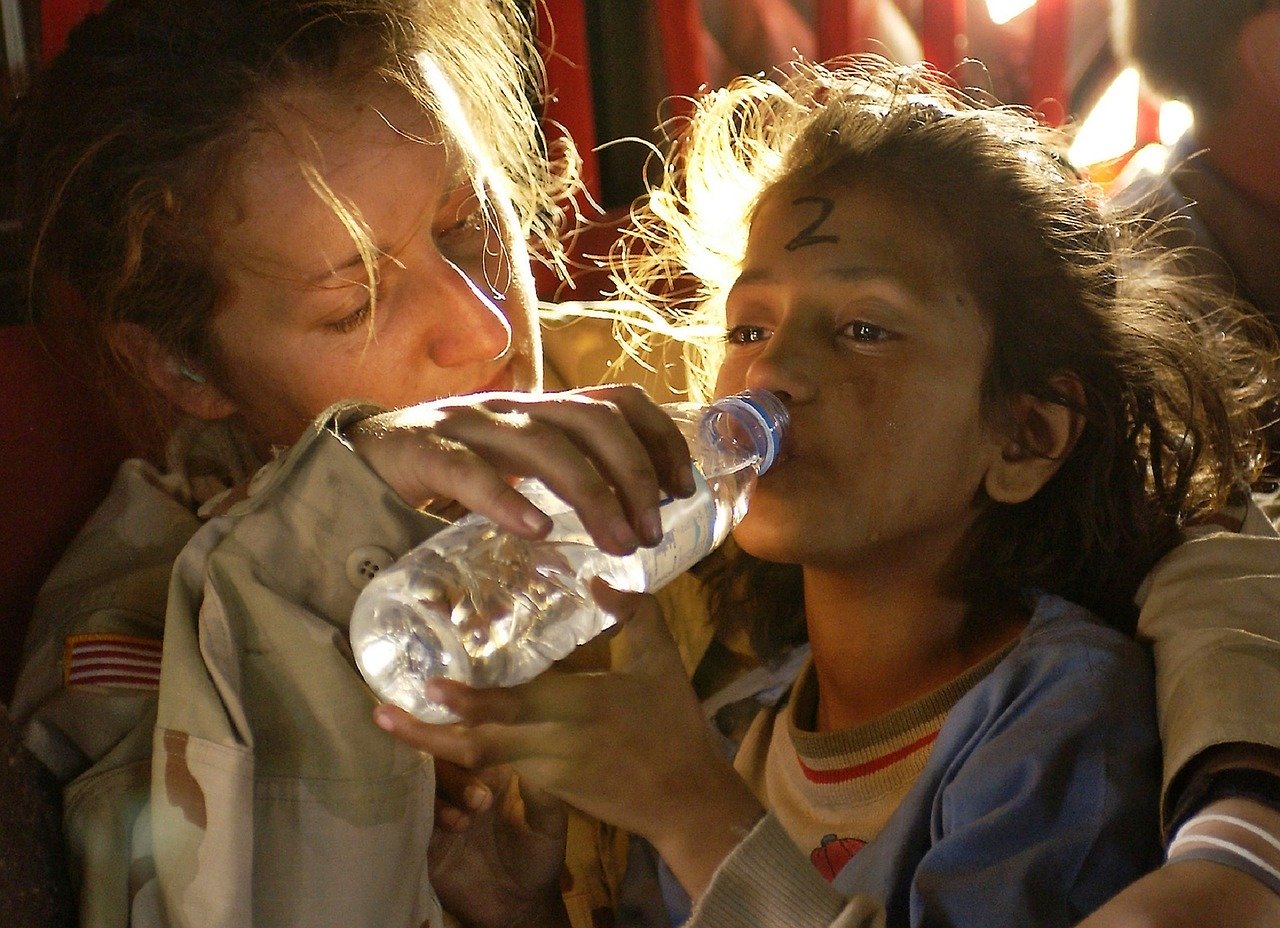 Our world today consists of 195 countries. The sheer volume of people on this planet and the scale of the problems they face can be overwhelming, especially when thinking of humanitarian aid. For this reason, the International Rescue Committee (IRC) began making a yearly emergency watchlist in 2019, highlighting which countries are facing humanitarian crises and require significant urgent aid.

The IRC has been around since the early 1900s and works globally to improve the lives of those impacted by global health issues, conflict, and natural disasters. They focus on empowering individuals to take back control of their lives. In their U.S. offices, the IRC provides aid to displaced individuals seeking asylum in the U.S.

The IRC analyzes a variety of factors to decide a nation’s human risk, natural risk, vulnerability, and ability to cope during a crisis. These factors are then used to decide which countries are most in danger of humanitarian crises and require the most aid.

Although the countries on this watchlist represent 6% of the world’s population, they comprise 55% of those identified to be in need by the 2020 Global Humanitarian Overview. The IRC’s watchlist is an extremely helpful resource that should be utilized for the assessment of which countries are facing humanitarian crises and require foreign aid.