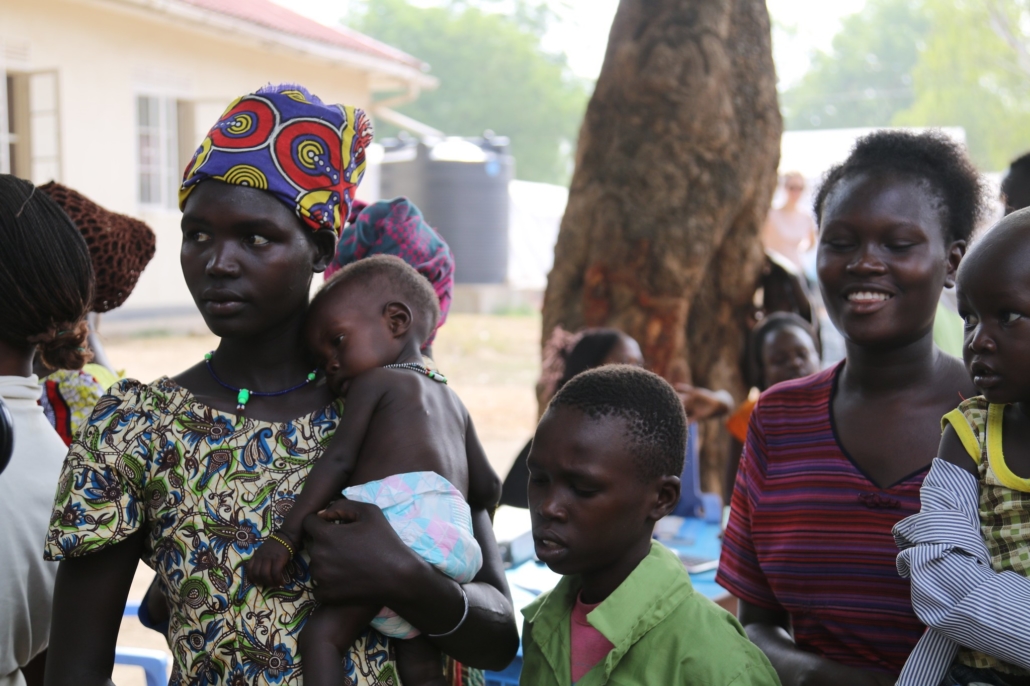 Since the country’s independence in 2011, South Sudan has been in a state of instability as it recovered from a six-year-long conflict with Sudan. This instability has had quite an effect on the nation’s nutrition, with 51% of the country’s total population reporting food shortages in 2020. Some of the main causes of the continued food insecurity in South Sudan include flooding due to poor land management, destruction of agriculture and businesses due to conflict, elevated food prices and lack of access to livestock products that would enable citizens to cultivate a reliable food source. Additionally, the ever-present conflict in the area often prevents people from being mobile, meaning they are unable to search for food, find better agricultural land or access markets that may be nearby.

Despite this situation, many humanitarian organizations have allocated resources towards fighting food insecurity in South Sudan, including the U.N.’s World Food Programme (WFP). The effort provides direct food aid to roughly 5.32 million South Sudanese people. Each year, the WFP transports 325,000 metric tons of food into 50 warehouses across the country, helping to fill the large gaps in domestic agricultural production.

The U.N.’s program has also introduced a new means of efficiently and evenly distributing aid called SCOPE, a database in which individual aid recipients register by fingerprint. The database records who receives food and how much, and even tracks an individual’s health and nutrition levels, noting when signs of malnutrition cease or appear. So far, the SCOPE system alone has registered 1.4 million people. Since 2018, the U.N. has also administered over $30 million USD in vouchers that one can redeem in exchange for food through the SCOPE system.

The Food and Agriculture Organization (FAO)

Similarly, the U.N.’s Food and Agriculture Organization (FAO) has been working with farmers to boost domestic crop production in hopes of reducing food insecurity in South Sudan. Due to constant displacement and poor land quality, creating a strong agricultural sector has proven to be challenging for the nation.

However, FAO’s program works to distribute seeds and hand tools. Moreover, it conducts land assessments across the nation to determine which plots might produce the highest yield. As a result, the cultivated land area increased by 15% from 2017 to 2018, and cereal production rose 10% from 2018 to 2019. In 2018, the program also began its seed distribution effort, administering 5,970 metric tons of seeds across the nation, benefiting 406,408 households.

Nonprofit organization Action Against Hunger has also worked alongside the U.N.’s efforts to reduce food insecurity in South Sudan. The organization has worked with 7,215 farming families, with a focus on dyke and irrigation system construction to ensure farms are resistant to the region’s heavy flooding.

Additionally, volunteers and locals constructed and/or rehabilitated 5,000 water points, where people can easily access potable water and plumbing. In an effort to solve the issue of lack of mobility in the nation, Action Against Hunger also constructed 71 kilometers of roads, which allow the average South Sudanese person to access markets, clinics and other vital services.

Without intensive aid from humanitarian organizations, the state of food insecurity in South Sudan would be much worse than the recent statistics show. As the nation builds its foundations and recovers from its violent past, access to nutrition will undoubtedly become more widely available. However, with more than half the population unable to fill their stomachs each day, much work is still necessary.