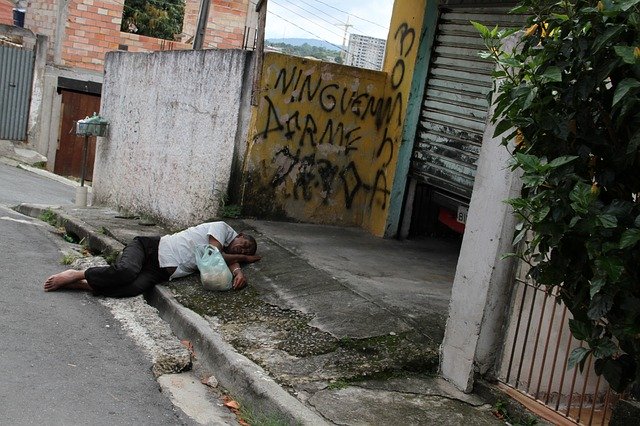 An epidemic of yellow fever has recently emerged in rural areas of Brazil, with over 3,192 suspected cases reported, 758 cases confirmed and 426 deaths from the disease. The fatality rate for confirmed cases has risen to 35 percent as of May 18. Although it is not normally among the common diseases in Brazil, yellow fever poses a growing threat to Brazilian public health.

Yellow fever is an acute viral hemorrhagic disease that includes symptoms such as black vomit and bleeding from the naval cavities. The Aedes aegypti species of mosquito currently transmits the disease, mainly in rural areas of the country.

However, Brazil could face an even greater problem if the mosquito species that live in densely populated cities, such as Rio de Janeiro, contracts the disease and begins to spread it. Already Brazil has had to request 3.5 million doses of the yellow fever vaccine from the International Coordinating Group on Vaccine Provision. Only six million doses currently exist in the emergency stockpile for the vaccine; for perspective, Rio de Janeiro had an estimated 12 million residents in and around the city in 2016.

While country officials deal with the yellow fever endemic, there are several other diseases which continue to affect its citizens, especially those living in poverty. Other common diseases in Brazil include:

Ischemic Heart Disease
Ischemic heart disease ranks the highest among common diseases in Brazil. In 2015, it was the leading cause of death in Brazil at 18.8 percent, and it has frequently been the leading cause of death globally. Ischemic heart disease is especially prevalent among low- and middle-income countries, as living in poverty often correlates with some of the most common behavioral risk factors. These factors include an unhealthy diet, physical inactivity, tobacco use and harmful use of alcohol. Due to the success of Brazil’s universal public health system, however, the mortality rates for cardiovascular diseases decreased by 24 percent between 2000 and 2011.

Diabetes
Diabetes was the fifth leading cause of death in Brazil in 2015, which was a rise from its previous position at seventh in 2005. Approximately 12 million Brazilians suffered from diabetes in 2015. Diabetes is a chronic disease in which the body struggles to produce or respond to the insulin hormone. One way that the Brazilian Ministry of Health attempts to combat the increasing prevalence of diabetes is by offering free drugs to all people with diabetes and related conditions. They also support education and awareness activities.

Diarrheal Disease
Diarrheal disease is both preventable and treatable, and yet globally it is the second leading cause of premature death in children under five. In Brazil, it was the seventh leading cause of death in 2013. The greatest risk factors for deaths related to diarrheal disease are child and maternal malnutrition. As malnutrition generally plagues impoverished populations the most, the poor in Brazil are the most likely to suffer from the diarrheal disease. Fortunately, a rotavirus vaccination for infants has resulted in a decline in under-five-year-old diarrhea-related mortality and a decrease in hospital admissions in Brazil after the vaccine’s introduction in 2006.

With the threat of yellow fever and the constant presence of other common diseases in Brazil, the Brazilian government faces a great deal of work to improve and ensure the health of its citizens, especially those living in high-risk areas due to poverty. For now, the universal public health system strives to make current advances in preventing these common diseases accessible to all people.