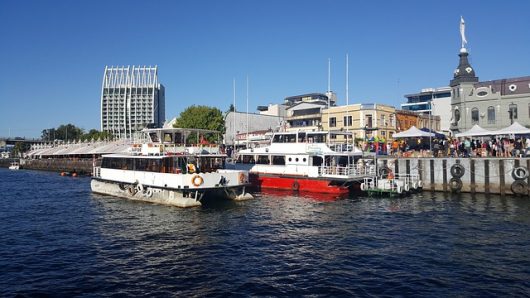 According to an article published in International Living, Chile has one of the highest costs of living relative to what people earn in South America. Despite the country’s relatively high living costs, Chile’s infrastructure and its middle class have continued to steadily develop. The economy is also considered to be fairly stable.

The article found that when living comfortably in downtown Santiago, the capital of Chile, monthly rent was a little over $400 per month and building fees were close to $100. Electricity costs around $50 each month and essential items came to about $80. Overall, the monthly cost of living in this city was just shy of $1,000, which is more than two times the average monthly workers’ wage.

A report from the United Nations revealed that the cost of living in Chile is often overlooked when poverty is examined in the region. Philip Alston, a United Nations Special Rapporteur, said that because of Chile’s noteworthy anti-poverty programs, poverty in the region often goes “under the radar.”

“It remains to be seen whether the current middle class-driven political and social agenda will pay sufficient attention to the tragedy of those living in poverty,” he said in the report.

Alston added that poverty and economic inequalities are persistent in the area. “Persistent inequalities result in a highly segregated society, in which separate residential areas, separate schools, and separate employment markets operate to entrench privilege and stifle mobility,” he stated.

While the cost of living in Chile has become slightly less stressful to members of the lower class, the country still needs to make great strides ahead in order to support its low-income families.

A 25-Year Plan: The World Bank Fights Stunting in Pakistan Yellow Fever and Other Common Diseases in Brazil
Scroll to top