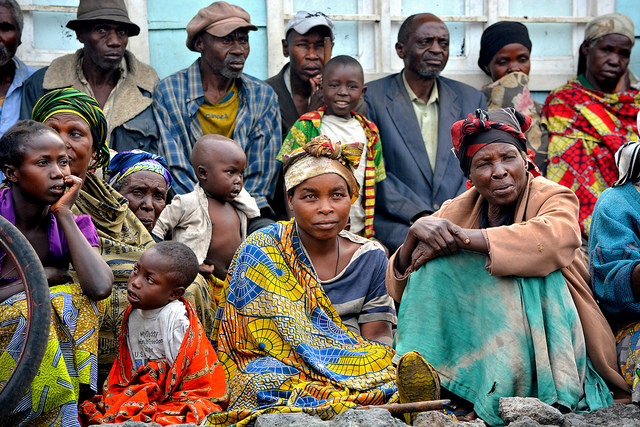 World issues range from a variety of different factors; it could be anything from an environmental problem to a global health risk or an international conflict.

Fortunately, world issues have solutions, and a multitude of organizations are fighting to alleviate pain that has been afflicted by these problems. The International Affairs Budget is one of many solutions that funds development and helps fight diseases, prevent hunger, and create new jobs, while solving many other issues around the world.

If you would like to get involved in helping prevent these world issues, join The Borgen Project in supporting the protection of The International Affairs Budget from proposed budget cuts by sending a letter of support.