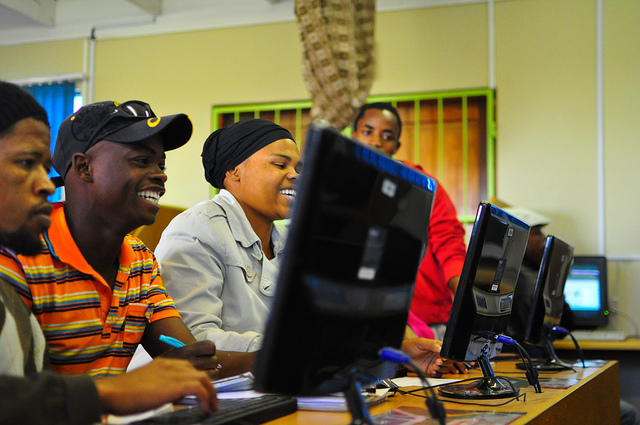 Although breaking the cycle of poverty is difficult, poverty rates around the world have been improving. According to a report issued by the World Bank, 35 percent of the world’s population lived in extreme poverty 1990. In 2013, that number was down to 10.7 percent, which means the U.N.’s first Millenium Development Goal, to cut poverty in half by 2015, has been accomplished.

However, while many have moved out of extreme poverty, statistics show that the end of poverty is far from over. As a potential way to help speed up the process even more, many companies are helping with poverty alleviation through technology programs.

Technology allows for many things today that were impossible in the past. The more technology advances, the more opportunities it gives us to learn, educate and help poverty alleviation through technology around the world.