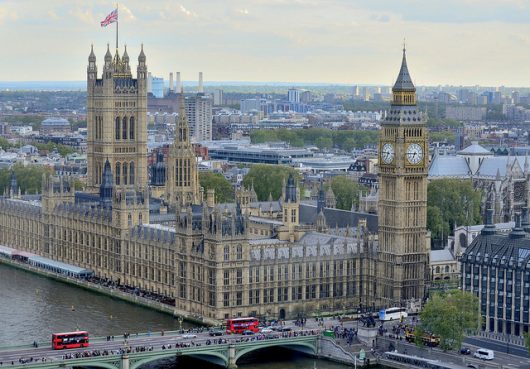 A Crucial Shift: How the US Benefits from Foreign Aid to VenezuelaMajor Efforts Toward Fighting the Cholera Crisis in Africa
Scroll to top