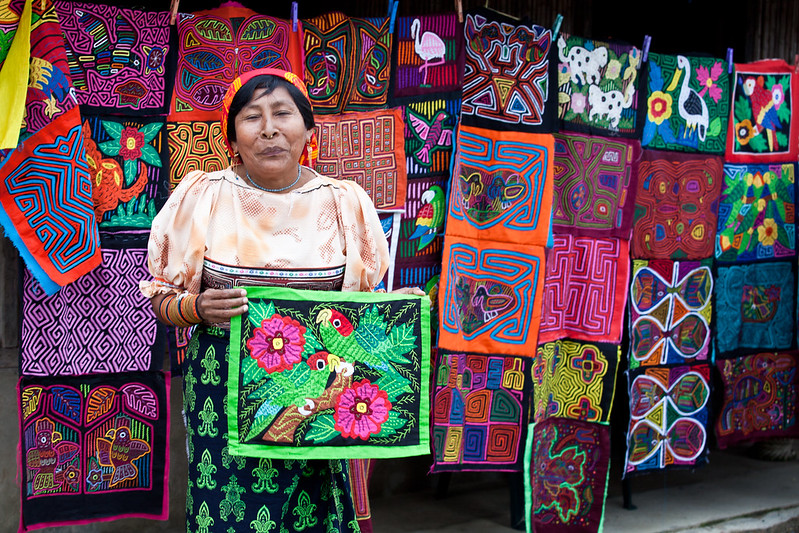 Panama has a world-class financial and banking sector. However, its steady economic growth has not been proportionate with the reduction of economic, social and political inequalities. Panama’s parliament does not represent the country’s women. As a result, they are subject to high levels of violence and injustice. Here are five facts about women’s rights in Panama.

Panama launched the Gender Parity Initiative (GPI) to form alliances between the public sector, private sector and multilateral agencies to close economic gender gaps in 2018. The GPI allowed Panama to add resources, energy and proposals towards three core objectives. These objectives are to increase the number of women in leadership positions, increase women’s participation in the labor workforce and close gender wage gaps. These three objectives increase women’s rights in Panama through 15 different measures. The measures include building the personal and professional development of vulnerable women, assessing women’s decision-making in companies, supporting women in education and promoting women as property owners.

The Comprehensive Development Plan for Indigenous Peoples of Panama project published the Diagnosis of the Situation of Indigenous Women in Panama in 2017. This elevated indigenous women’s voices in development projects and policies. The contribution included seven indigenous ethnic groups in Panama to provide greater visibility to the concerns, challenges and proposals of indigenous women. Additionally, the diagnosis addressed political participation, female indigenous migration, sexual and reproductive health, violence, education and economic conditions. Therefore, this created an institutional framework for Panama to support women’s rights, women’s wellbeing and the local community.

An International Women’s Strike occurred in Panama’s capital in March 2019. Women marched with posters that stated, “We are all workers.” They symbolically stopped at the Attorney General’s Office to demand respect and equality. The Mayor of Panama’s office and the National Institute of Women elevated the strike by organizing Divas del Mundo concerts, featuring entertainers Emeline Michel, Patricia Vlieg and Lila Downs. Furthermore, the National Institute of Culture held the Women’s Space Exhibition fair through the Office of Equal Opportunities. This opportunity uplifted women entrepreneurs by providing them a space to display and sell their goods.

In addition, the presidential candidate of the Panama Podemos Alliance José Blandón signed the V Pact Women on the same day as the march. This pact proposed to have a cabinet with half women and half men. Moreover, this would be a first in Panamanian history. Organizations including the Forum of Women in Political Parties, Panama Women’s Alliance and the National Coordinator of Indigenous Women in Panama convened V Pact Women. Blandón also added that he would enforce that women receive the same pay as men. He also wants to combat domestic violence.

The “Quarantine Without Violence” Campaign

Panama’s Ombudsman Maribel Coco alerted the authorities about the prevention, care and punishment of violence against women during COVID-19. Additionally, he launched the information campaign “Quarantine without violence.” The violent death and the femicide of women have steadily increased in Panama’s overcrowded communities due to difficulty in social distancing.

Panama’s Public Ministry registered 20 femicides in 2019. However, numbers have increased and the violent death of women has risen by 57.8%. The “Quarantine without violence” information campaign aims to protect women’s rights in Panama by raising awareness of their vulnerability to domestic violence, informing women about their rights, providing advice on how women should handle domestic violence and encourage reporting domestic violence cases. Furthermore, it aims to elevate women to work with the justice system, the media and members of the public force. This allows the authorities to remove the aggressor or the woman from the house.

Panama implemented gender-based quarantine schedules in June 2020. These schedules allowed anyone to leave their homes with protective masks during permitted hours. In addition, they declared that people must remain two meters away from others. This gender-based quarantine schedule was an important step in addressing discrimination against transgender people. Others often profile or target people who identify as transgender because the system does not account for their gender identity and expression. As a result, many victims experienced arrest, received fines or could not buy essential goods. However, Panama announced a total lockdown in early 2021. As such, it re-implemented national gender-based measures stating people can only leave their homes based on their registered gender.

Panama’s national government is currently working with the United Nations through a five-year agreement called the Development Cooperation Framework. It aims to address and respond to Panama’s sustainable development. Contributions include access to quality services, governance, institutions, justice, environment, climate change and human rights. It is critical that women’s rights in Panama become a part of the development and growth of the nation moving forward.