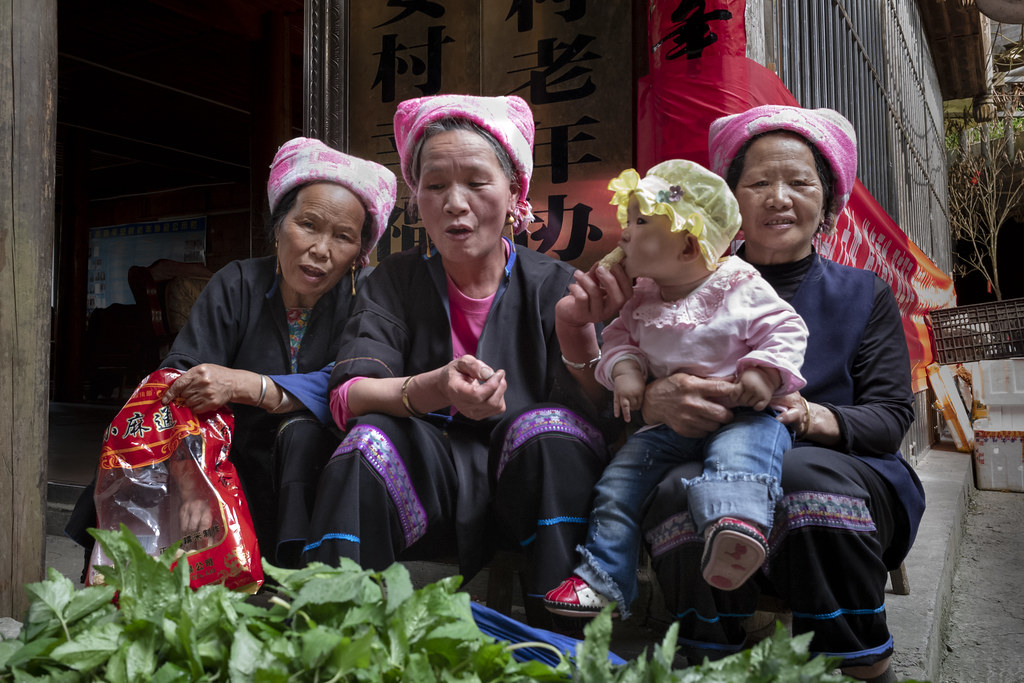 For many years, gender equality and women’s rights in China have been a problem, mainly for women. Various restrictions still take place, even today. Income discrepancies and traditional gender roles in the country aimed at placing and keeping women inferior as compared with their male counterparts.

For example, women who have children do not always receive support from their supervisors and often lose their pay when on maternity leave. From occupational rights to issues such as property rights, men in China have always (and unfairly) been the more supported gender for years. Unfortunately, this continues to this day.

Discrimination in the Workplace

Women of the past and present in China, have dealt with unfair employment practices. They have had to jump over unnecessary hurdles just to keep up with their male counterparts. The Chinese government claims to better prioritize the promotion of gender equality, and therefore women’s rights in China. Particularly — in the workplace, however, recent research says otherwise. Of the job listings in the Chinese Government’s civil service job list, 11% stated preferences for men. The percentage was higher in jobs preferring men from 2018 to 2019, at 19%.

This information was identified by the Human Rights Watch, which also discovered that fewer than 1% of these job postings offered offered support to women. This has caused many women to surrender to traditional gender roles. For example, staying at home, not working and being dependent on the male of the house. Notably, only 63% of the female workforce worked in 2017.

China’s history has seen a higher focus on men being the core of not just their families but the country’s overall success and growth. Post Confucius era, society labeled men as the yang and women as the yin. In this same vein, society views Yang as active, smart and the dominant half. This, compared with Yin, which is soft, passive and submissive. These ideologies are not as prominent today but persist enough that there is a problem.

The tradition begins at birth with boys being the preferred children compared to girls in China. A consensus opinion in the country is that if one has a male child versus a female child, they believe the son will grow into a more successful member of the family. The sons are more likely favored because the issue of pregnancy is a non-factor and they can choose almost any job they desire. Of course, this is something that does not support efforts for gender equality nor women’s rights in China.

A survey done just last year found that  80% of generation Z mothers did not have jobs outside of the home. Importantly, most of those surveyed were from poorer cities. The same survey found that 45% of these stay-at-home mothers had no intention of going back to work. They simply accepted their role of caring for the house. Gender equality and women’s rights in China have shifted toward cutting into the history of patriarchal dominance within the country.

Since the Chinese government is not completely behind gender equality in China for women, the feminist movement is still active and stronger than ever. In 2015, the day before International Women’s Day, five feminist activists were arrested and jailed for 37 days. They were just five of an even larger movement of activists fighting against the traditional gender role ideology that has placed females below males. These movements have begun to make great progress towards gender inequality within the country. From 2011 to 2015, a “12th Five Year Plan” had goals of reducing gender inequality in education and healthcare.

The plan also was to increase the senior and management positions and make them accessible for women to apply for said positions. Xi Jinping, the current President of the People’s Republic of China, has proclaimed that the country will donate $10 million to the United Nations Entity for Gender Equality and the Empowerment of Women. During the next five years and beyond, this support will help the women of China and other countries build 100 health projects for women and children. March 1, 2016, the Anti-domestic Violence Law of the People’s Republic of China took effect. This law resulted in the improvement in legislation for gender equality in China. In June of that year,  ¥279.453 billion was put forth toward loans to help women, overall.